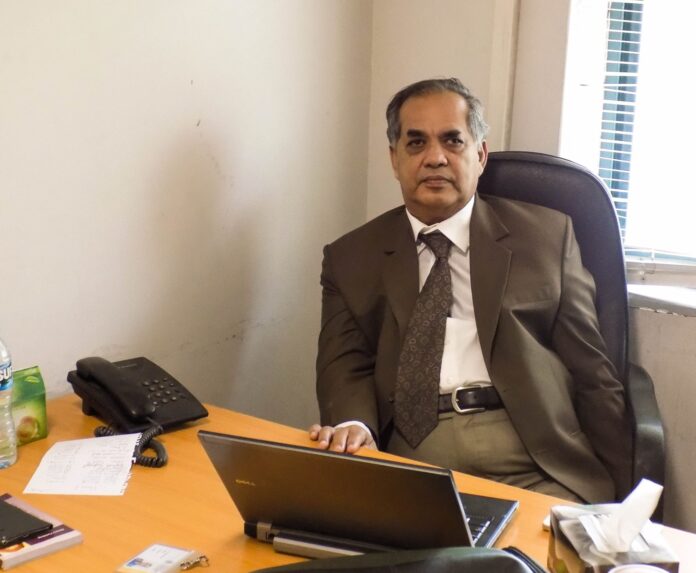 He was the chairman of the English department at the Forman Christian College University, with a teaching career spanning decades. As an academic, his research interests included American Literature and African-American Women’s Poetry.

In spite of losing his eyesight to meningitis during his student years, he overcame the odds to become the first blind person to obtain a Master of Philosophy in English from the University of Punjab.

Later, he was awarded the Fulbright scholarship for his doctorate and attended the Indiana University of Pennsylvania, where he became the first blind Fulbright scholar to complete a PhD within three years. He also completed the adaptive software technology course from Adaptive Technology Centre, University of New Orleans, as an independent researcher.

He remained affiliated with Forman Christian College University for a long time, wherein he contributed to the growth of the university’s English department, earning the admiration of fellow academics, colleagues and students, who grew fond of his compassionate nature, in-depth knowledge of his discipline and his inspirational journey.

His funeral took place at 4:30 pm in Lahore. Dr Kamal leaves behind a loving family and many grieved colleagues and students.