It is clear that all the CPEC-related projects are being carried out as per the agreed plans and despite various challenges and negative propaganda, the corridor is not only moving forward at a good pace but also maintaining its right direction, which is a good thing for both the countries 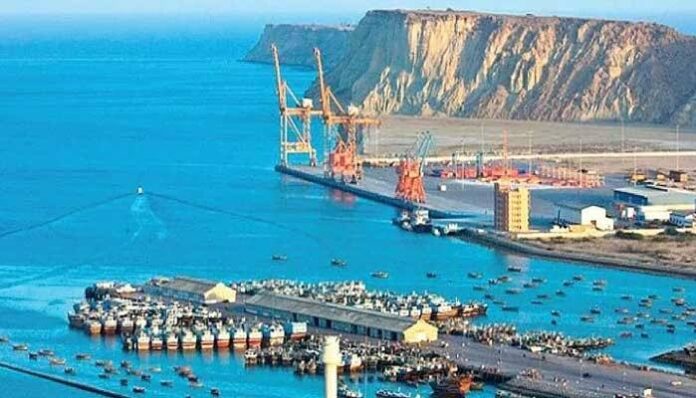 To substantiate the argument, statistics are often used that are based on hearsay and have nothing to do with ground realities. Therefore, those, who are in a position where other people hear, read and follow them, should exercise caution and do regular research before speaking or writing.

When something good, big or unique is going to happen, the opposing forces are mobilized to thwart it with the same force. The China-Pakistan Economic Corridor (CPEC) project is playing a significant role in shaping Pakistan’s modern economic future with its massive volume. It is a journey towards economic regionalization in the globalized world.

Those, who want to thwart the CPEC, are constantly spreading negative news and misinformation through their networks according to their plan as they are worried that if the CPEC continues, then their goal to sabotage the project will not be met. They carry out their negative propaganda against the project and this fact has also been exposed by the EU DisinfoLab.

CPEC, which is the Belt and Road Initiative’s (BRI) flagship programme, is a major game changer for Pakistan and the entire region. This project will make Pakistan stand in a queue of the world’s most developed nations. The core areas that the project covers are Gwadar Port, connectivity, energy, industries and industrial park, financial cooperation, agricultural development, science and technology, tourism, poverty alleviation, and cooperation in other areas concerning peoples’ livelihood.

Many of the CPEC projects are already completed while some are under construction, planning and implementation phases. 20 projects worth $14.2 billion, including nine energy projects, five projects of transport and infrastructure, two projects of Gwadar Port and Free Zone, and four projects of socio-economic development, have been completed.

40 projects worth $28 billion, including five energy projects, 17 projects of transport and infrastructure, 13 projects of socio-economic development and five projects of special economic zone development, are in the pipeline.

After the completion of all the CPEC-related projects, the country will move into the era of economic stability, regional harmony, and international recognition.

While making a lot of baseless talk about the CPEC, the rivals also raise a point that the corridor’s work is going slow. However, the reality is quite different because the CPEC made extraordinary progress last year as most of the infrastructure projects, including Orange Line Metro Train, Multan-Sukkur Motorway Phase-II, Karakoram Highway and East Bay Expressway, were successfully completed despite Covid-19.

Forty two companies were licensed to invest in the Gwadar Free Zone and PC-1 for the strategic project of Main Line One (ML-1) and Sukkur-Hyderabad Motorway (M6) was also approved.

Significant progress was also made in the energy sector last year as three major agreements were signed for the Kohala Hydel, Azad Patan Hydel and Gwadar Power Plant projects.

In addition to the agreed projects between the two countries, cooperation was also extended to other avenues, such as agriculture, science and technology, and tourism. Joint working groups (JWG) on agriculture were established and the first meeting was held last year.

A National Action Plan for agricultural mechanization was prepared and the government formed the National Locust Control Centre (NLCC) to control locust. 32 proposals for science and technology sectors are in various stages of consultation with China. Special economic zones are on the priority list and Rashakai zone’s development agreement was signed with Chinese developers last year.

It is clear that all the CPEC-related projects are being carried out as per the agreed plans and despite various challenges and negative propaganda, the corridor is not only moving forward at a good pace but also maintaining its right direction, which is a good thing for both the countries. 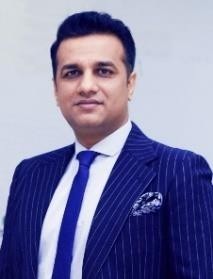