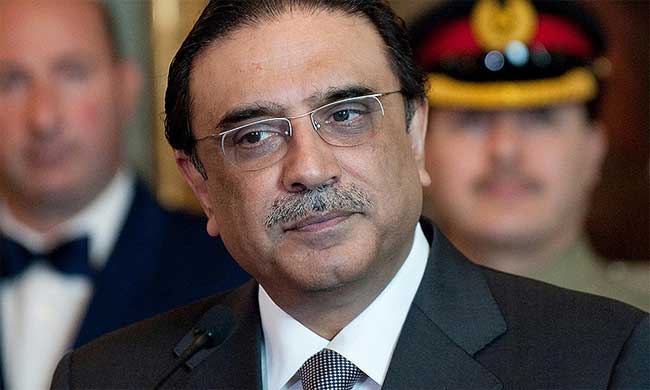 In a telephonic conversation, Zardari and Fazl exchanged views on the upcoming Senate polls and the anti-government long march.

The consultation was also made on the Senate candidates from Khyber Pakhtunkhwa (KP) and other provinces, it emerged. Matters pertaining to the campaign for former prime minister Yousuf Raza Gilani for the upcoming Senate elections also came under discussion.

Khattak had said that Fazl was running a protest movement to save Nawaz and Zardari, adding that protest by opposition had not justification and that government would not be blackmailed through such tactics.

He had said that opposition should initiate long march to fulfil its wish. He had said that leaders of opposition parties could stay in Islamabad as long as they wished. He had added that government would come in action if they took law in their hand.