'Blasphemy is committed under a certain plan in the west,' says Imran 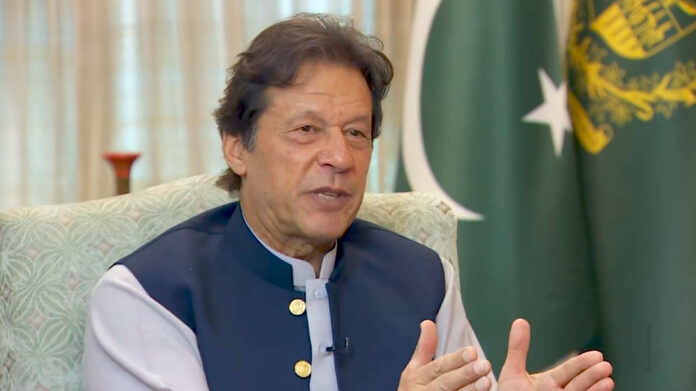 ISLAMABAD: The federal government and Tehreek-e-Labbaik Pakistan (TLP) have agreed to table the TLP demands in the Parliament which would decide the matter while the TLP has extended its deadline from February to April 20.

According to the document signed on January 11, 2021, the TLP had signed an agreement with the PTI government on November 16, 2020, which could not be implemented.

“The government and TLP were in talks for the past one month as the government resolved to implement it. It has been agreed that the federal government would table the agreement in the Parliament by April 20 and decisions would be taken with a nod of the parliament,” the agreement says.

Meanwhile, Prime Minister Imran Khan also announced the agreement on Thursday during a TV interview, saying that the government negotiators had successful talks with the leadership of TLP and it had been agreed to extend its deadline of February to April 20.

Imran said that no government in past has even taken a clear stand for the glory of Holy Prophet Muhammad (Peace Be Upon Him).

He clarified that the government did not raise its voice regarding the honour of the Holy Prophet (PBUH) for want of votes.

“This is my belief. In Western countries, the honour of the Holy Prophet (PBUH) is questioned under a plan. The western countries don’t understand our belief. I have raised this issue time and again in the United Nations and UN also agreed to Pakistan’s opinion,” the prime minister said.

He said the agreement stipulates that decisions will be made with the approval of parliament. The agreement states that the names of TLP workers included in the Fourth Schedule will be removed.

“Today, I would like to tell the TLP and the people of my country that no one before my government has taken a clear stand for the glory of Holy Prophet Muhammad (PBUH).  Rather my government has taken a clear global position on this sensitive issue. Reactions from Muslim countries came afterwards over the subject. The UN also supported our position on blasphemy,” concluded the premier.