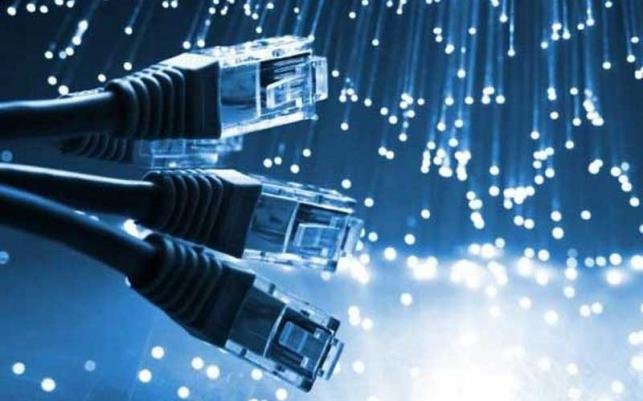 The issue came to light after customers complained of slow browsing and being unable to make or receive calls on Twitter. Customers based in Lahore said that they were facing issues making calls, while others inquired if the signal issues were a result of maintenance work.

@Zongers dear is any maintaince work going on Lahore Cannal? signals sudden goes down and no network msg appears and sudden back. Zong device are same mostly showing 3g before its was 4g

Pakistan Today reached out to Zong, which confirmed that there had been a disruption in services.

“Due to unexpected commercial power outage, Zong network services were temporarily down in some areas; however, the power issue has been resolved and services have been restored, a spokesperson for Zong said.