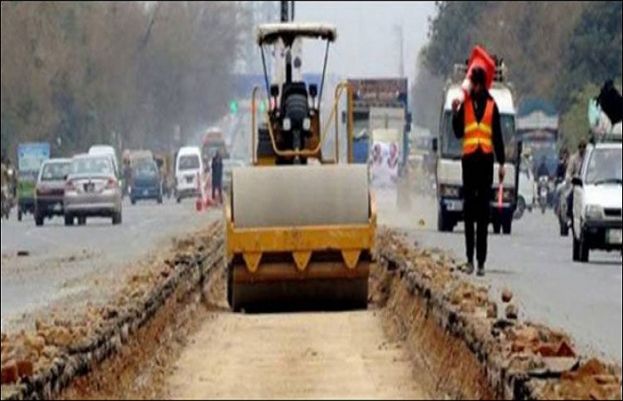 In a letter sent to the directorate by the district administration of Dera Ismail Khan, it was mentioned that neither a single field visit was made nor a feasibility report for the three projects was prepared. The guidelines of the KP Planning and Development Department for the development programme were also completely ignored in the proposal.

According to the district administration, a local government officer was repeatedly directed to provide details and all documents of the projects but the official remained silent and used delaying tactics.

However, the district administration later requested the directorate to return the proposal of projects so that the projects can be formulated as per the instructions of the Planning and Development Department.

PESHAWAR: A sessions court on Friday ordered for registration of a case against the organisers of this year’s Aurat March. The court ruled this while hearing...
Read more
PESHAWAR