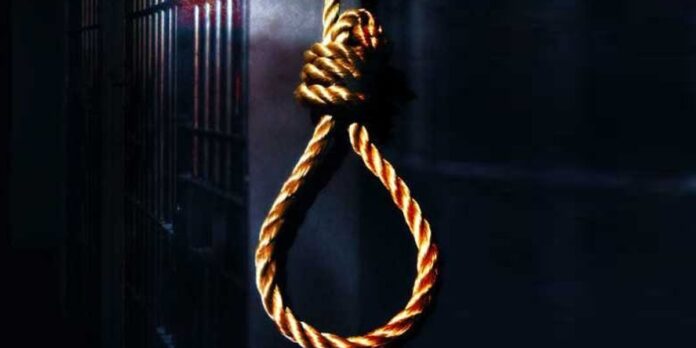 KARACHI: A session’s court on Wednesday sentenced a man to death in a 2018 rape case. The court found Wali Mohammad guilty of sexually abusing a 12-year-old girl in a Karachi neighbourhood and handed him death sentence. The court also directed the convict to pay a fine of Rs500,000. The judge observed that the convict’s act created terror and a sense of fear in the society. According to police, the convict had sexually assaulted his daughter’s friend within the jurisdiction of Manghopir police station in 2018. The victim had gone to her friend’s house for studies. The victim girl’s father said his daughter is still reeling from the trauma. “She gets scared even I go close to her,” he said. The FIR of the incident was registered at the Manghopir police station.