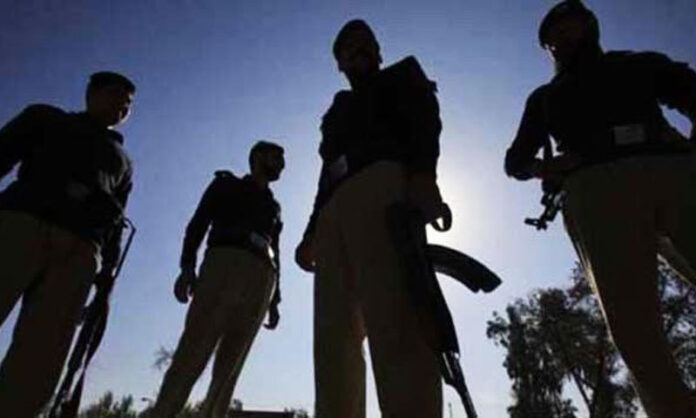 BANNU: The counter-terrorism department (CTD) of Khyber Pakhtunkhwa police on Saturday foiled a terrorist attack attempt as it recovered a large cache of arms and ammunition from the Ghulam Khan town of North Waziristan district.

The weapons included eight hand grenades, 25 anti-personnel mines and five kilograms of explosives and were buried underground purportedly by the members of the proscribed Tehreek-i-Taliban Pakistan (TTP).

In December, CTD and the counter-terror wing of the premier spy agency in a joint intelligence-based operation smashed an alleged terrorist network in Lahore sponsored by an Indian intelligence agency.

During the operation, the counter-terror personnel arrested five suspected terrorists from a warehouse in Shahdara town, just hours before they were allegedly scheduled to detonate an improvised explosive device (IED) in front of the Peoples House Gate of the Civil Secretariat at the time of its closing.