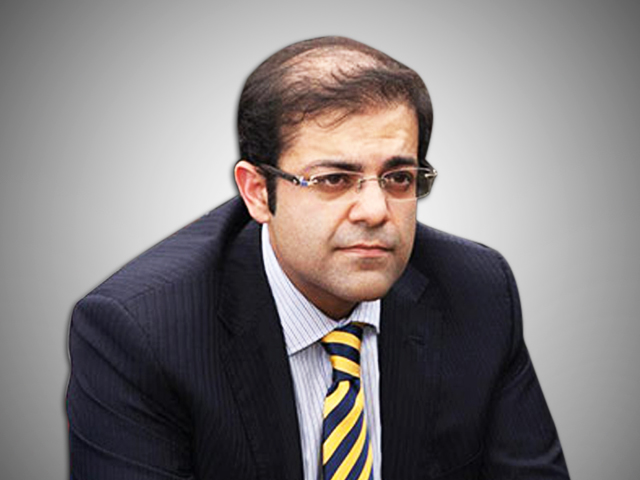 LAHORE: The court of a judicial magistrate on Friday issued non-bailable arrest warrant for Suleman Shehbaz in a Rs25 billion money laundering case.

Suleman, along with his father, Pakistan Muslim League-Nawaz (PML-N) President Shehbaz Sharif, and brother, Hamza Shehbaz, has been named in the money laundering case.

The court has ordered police to present Suleman Shahbaz before the court on January 19. The warrants were issued at the request of the Federal Investigation Agency’s (FIA) anti-corruption cell.

According to the charges, Suleman, Shehbaz and Hamza are accused of money laundering and suspicious bank transactions worth Rs25 billion were traced through fake accounts between 2008 to 2018.

Last month, a three-member FIA team visited the Kot Lakhpat prison and grilled the opposition leader over his alleged role in money laundering to a tune of upto Rs25 billion.

According to sources, the FIA team, led by Assistant Director (AD) Muhammad Mardan, had asked five questions from Shehbaz Sharif during the investigation process, including queries on his foreign assets and offshore companies.

While responding to queries, Shehbaz had said that he had not committed corruption of a single rupee and was neither aware of any hawala and hundi mechanism nor about transaction of Rs25 billion to the account of clerical staff.