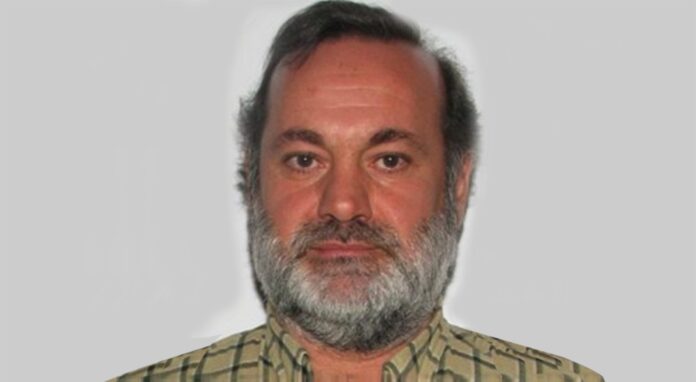 The 85-year-old, who was one of Pakistan’s first richest persons, died after a short battle with an illness.

His funeral prayers will be offered today after Asr prayers in Karachi at Hafiz Ayaz Mosque in Phase 2, DHA.

Abid hailed from Kasur and his father was a big name in Karachi’s Sarafa Market. He was said to be among the 30 richest persons of the country. Besides running various businesses successfully, he had also launched various charity projects.

Meanwhile, Punjab Chief Minister (CM) Usman Buzdar expressed grief over the death of businessman and extended his condolences to the bereaved family.