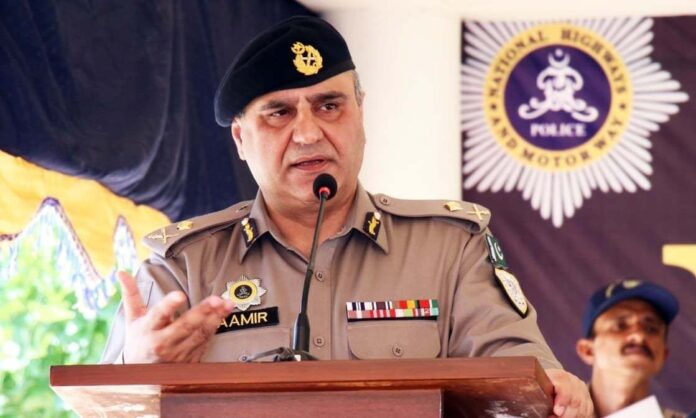 An official notification has been issued in this regard. It states: “Qazi Jami-ur-Rehman, a BS-20 officer of Police Service of Pakistan, presently serving under Government of Khyber Pakhtunkhwa, is transferred and posted as Inspector General, Islamabad Capital Territory (ICT) Police, under Interior Division, in his own pay and scale, with immediate effect and until further orders.”

The change comes a few days after the shooting of student Usama Nadeem Satti on a highway near Sector G-10 in the federal capital for reportedly ignoring the orders of police officers to stop.

According to his family, the 21-year-old was coming back after dropping a friend at the university when the incident took place. “He was shot just for not stopping his car,” the victim’s father had said in a video statement.

He quoted a senior police official as saying that the incident occurred because of the “carelessness” on the police’s part. “It was nothing but a murder,” the victim’s father had said.

Five officers of the Anti-Terrorism Squad have been arrested in this case.