GB protests one side cut in PIA fares 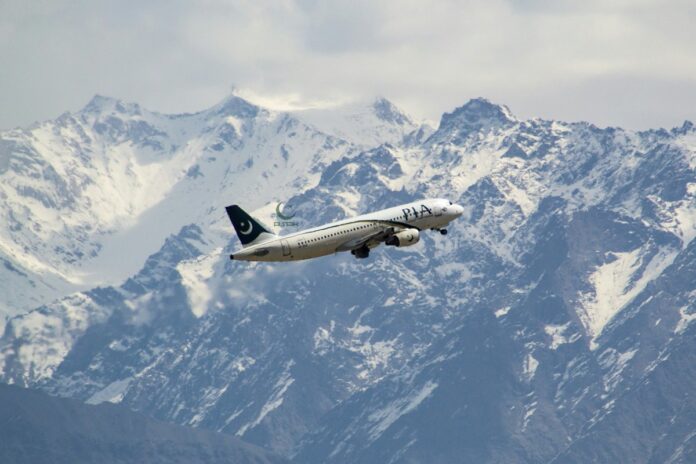 ISLAMABAD: Although Pakistan International Airline (PIA) has announced a reduction in fare for its flights to Gilgit Baltistan (GB), residents of the area have expressed dismay over the impact of the cut on one way only.

People from the country’s northern region usually travel South to avoid harsh weather conditions in the winter, and were expecting to see a difference in fares on flights on both sides.

As per details, tickets at Rs6,915 are only available for flights from Islamabad to Skardu and Gilgit while passengers travelling from Gilgit and Skardu to Islamabad are still forced to pay Rs10,000 to Rs17,000.

On Friday, sharing the details on its Twitter feed, the national flag carrier had announced that it would now be charging a minimum one-way fare of Rs6,915 from passengers travelling from Islamabad to the popular tourist areas of the country’s northern region.

Using social media, residents and youth of the area expressed their anger, saying that “PIA is making a fool of the public as unusual”, adding that  “The reduction in fare should have been in tickets of from Gilgit and Skardu to Islamabad As in winter people hardly visit GB.”

Meanwhile, citizens of GB have announced a protest rally in Skardu on Sunday from Yadgar Chaok to the PIA office.

According to Civil Society Baltistan’s active member, Najaf Ali, they would protest against the unjustified fare of PIA for residents of GB as compared to passengers’ domestic flights.

However, when contacted, PIA spokesperson Abdullah Hafeez said that the minimum fare was applied on both sides of flights.

It is pertinent to mention that the announcement came after Gilgit Baltistan Governor Jalal Hussain Maqpoon on December 10 wrote a letter to the PIA CEO to lower fares of the airline’s flights in order to promote tourism in the region.

Although the distance from Islamabad to these two destinations was shorter compared to other domestic routes of PIA, the fare for this region remains comparatively higher.

March 9, 2021
NEW DELHI: India’s women will play their first Test match since 2014 when they take on England in a one-off game later this year,...