In a first, Pakistan’s monthly exports to US cross $400m benchmark 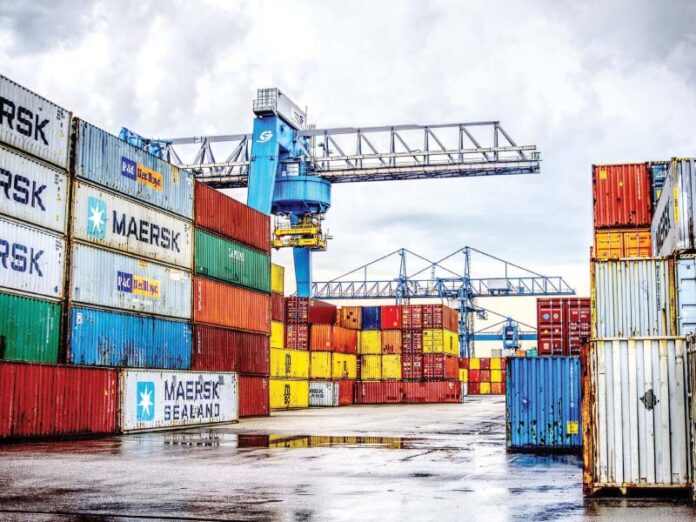 Pakistan’s exports to the United States surpassed the $400-million mark during the months of October and November 2020, said Adviser to Prime Minister on Commerce Abdul Razak Dawood.

“I am glad to share that exports of Pakistan to the US during the months of October and November 2020 stood at $430 million and $437 million, respectively,” the adviser said in a tweet on Tuesday. “This is the first time that our exports to the US have crossed $400 million mark in a month. It is a great achievement by our exporters and I encourage them to market their exports to the US aggressively in order to capture a greater share of the market.”

I am glad to share that exports of Pakistan to US during the months of Oct & Nov 2020 stood at USD 430 million & USD 437 million respectively. This is the first time that our exports to the US have crossed US dollar 400 million mark in a month. 1/2

It may be mentioned that the US remained the top export destinations of the Pakistani products during the first four months (July-Oct) of FY21, followed by United Kingdom (UK) and Germany.

Total exports to the US during July-October FY21 were recorded at $1.46 billion as against the exports of $1.42 billion in the corresponding period last year, showing a growth of 2.27pc.

February 5, 2023
While there are growth opportunities in Sindh police, its telecommunication department makes the whole process stagnant. There is no police officer in Sindh police...