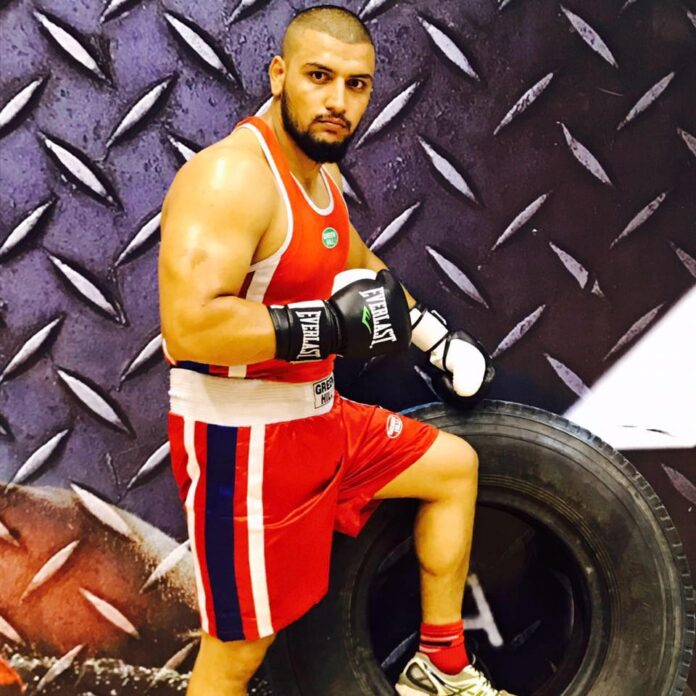 ISLAMABAD: Pakistani Boxer, Taimoor Khan knocked out Aekkaphob Auraiwan (Thailand) in the second round of the title bout and defended Asian Boxing Federation Heavyweight title at Bangkok on Wednesday.

Aekkaphob Auraiwan could not stand against mighty punches from the defending champion. The umpires stopped the fight immediately after Auraiwan fell down.

Taimoor was announced the winner after which he has also qualified for World Boxing Association Intercontinental championship.