The war has impacted the oil markets 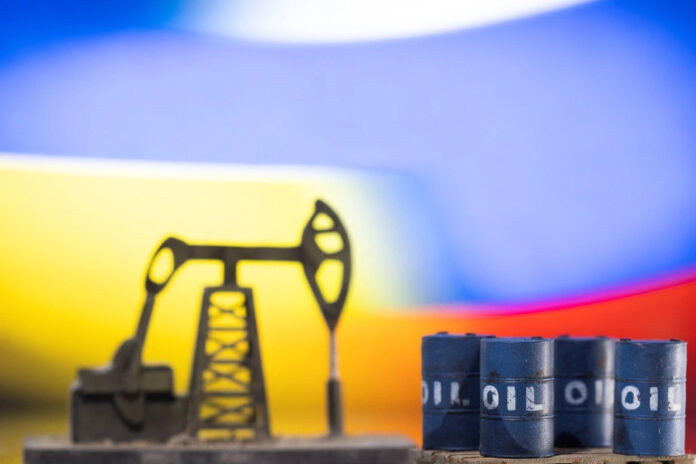 OPEC Plus is contributing as the largest oil producer and exporter bloc in the global oil market. The Russia-Ukraine crisis has altered international ties between numerous actors and had a detrimental effect on the oil market. Oil politics have found a home in the global political machinery. Saudi Arabia, the leader of the OPEC Plus, is now on the hook for the US demands that it acts according to its interests, whatever the consequences. The world’s oil politics is in such a state that one can only sit back and watch the fascinating dynamics of international relations.

Of the world’s top ten oil-producing countries, five are Middle Eeastern OPEC countries, collectively producing 25.1 million bpd (or 27.8 percent of the total world oil production). Furthermore, according to the Observatory of Economic Complexity’s (OEC’s) estimation for 2020, Saudi Arabia has earned $95.7 billion from crude petroleum exports, making it the world’s largest exporter of crude petroleum. In the same year, Russia, the USA, and Canada competed with profits of $74.4 billion, $52.3 billion, and $47.2 billion respectively. The OPEC countries are explicitly the largest contributors to energy exports and have a great influence on the global energy market.

On the other hand, Russia and Ukraine are the world’s key exporters of wheat (about 30 percent), corn, mineral fertilizer, and natural gas (about 20 percent), and oil (about 11 percent). According to the data of Visual Capitalist, Russia (the third largest oil producer with a production rate of 10.94 million bpd) will account for 25 percent of the EU’s oil imports in 2021. Also, the supply chains around the world are dependent on Russian and Ukrainian metal exports.

Considering the oil market exclusively, the sky-high oil prices are the best evidence of the aggravation of the war that almost every country is currently facing. Russia’s oil-dependent Europe is facing an oil shortage; in previous years, the West consulted, eventually, other oil producers around the world (OPEC, CIS, G-20), resulting in an oil shortage in Asia, the Middle East, and elsewhere.

Furthermore, due to the hike in oil prices, the supply chains are disrupted, and the transportation of other commodities is also badly affected, and the prices for them are also touching the sky. In terms of Russia’s restrictions, they are and will be bad for the entire world, more or less. The country’s most vulnerable to the effects of Western embargoes on Russia would be the least developed and developing countries, including the Middle East and North Africa (MENA).

As great influencers, OPEC and other oil-producing countries are the beneficiaries of inflation and high prices despite shortages of food commodities and supply chain disruptions. The OPEC states and its allies (OPEC Plus) agreed in July to boost oil production by 400,000 bpd per month, which was cut by 10 million bpd during the covid-19 pandemic and gradually decreased to 5.8 million bpd. Furthermore, the global demand for oil is expected to increase to 99.9 million barrels this year, according to OPEC forecasts, due to frail economic activities caused by geopolitical uncertainties. The world’s great powers are attempting to resolve the energy crisis, with US President Joe Biden requesting OPEC Plus to increase oil production.

Although Russia and Ukraine are undoubtedly the war’s adversaries, other states are also performing to the best of their abilities. This war has escalated into a “cold war” of soft power politics among the influential states. The current dynamics of oil politics point to a favorable situation for Moscow in the coming months. While the ties between the USA and Saudi Arabia are in question, it is equally important to consider what the Asian oil importers would do in such a situation.

But the fact is that as oil production rises, prices for the three global oil benchmarks—Brent crude, OPEC’s basket, and West Texas Intermediate (WTI)—are falling. According to estimates on OPEC’s website, there was a significant range in oil prices from September 2 to November 25. The price of crude oil was $99.7 per barrel on September 5 and was calculated at $83.80 per barrel on November 25. Despite the sanctions imposed on Russia, the OPEC bloc, which is essentially Saudi Arabia, has now announced the continuation of the OPEC Plus agreement, a cut-off of 2 million bpd to support oil prices. Oil politics are at an all-time high right now. Biden’s policy is to pressurize OPEC and its allies by spurring G-20 oil-producing countries from increasing their oil production to get some relief from this severe inflation and recover from the economic crisis.

Furthermore, open media dialogues are eliciting US rage, as US Senate Foreign Relations Committee member Chris Murphy stated that “I thought the whole point of selling arms to the Gulf States despite their human rights abuses, nonsensical Yemen War, working against US interests in Libya, Sudan, etc., was that when an international crisis came, the Gulf could choose America over Russia or China,”. The USA needs to design a “Full-Scale Re-Evolution” on the Saudi-US alliance.

Among the hazy images, one thing stands out: for the first time in history, Saudi Arabia and Iran (as part of OPEC) are working together, ostensibly in support of Russia. The OPEC decision to reduce oil production paints several pictures of Saudi Arabia’s geopolitical understanding of great powers. It has decreased the rates for Asian importers (the biggest buyers of Saudi oil are in Asia, i.e., China, India, South Korea, and Japan), raised the oil rates for Europe, and left the rates for the USA  unchanged.

Meanwhile, the statement on the decision to cut down by OPEC Plus is that it is not a political decision but a technical one. However, it will drag an already stressed Europe into a great energy crisis and inflation. As in the Carnegie Conference 2022, a German Minister, Ms Katja Keul, also stated in her talks that Germans and Europeans are going to struggle for oil prices this winter as they are already stressed over their high gas bills.

Although Russia and Ukraine are undoubtedly the war’s adversaries, other states are also performing to the best of their abilities. This war has escalated into a “cold war” of soft power politics among the influential states. The current dynamics of oil politics point to a favorable situation for Moscow in the coming months. While the ties between the USA and Saudi Arabia are in question, it is equally important to consider what the Asian oil importers would do in such a situation. 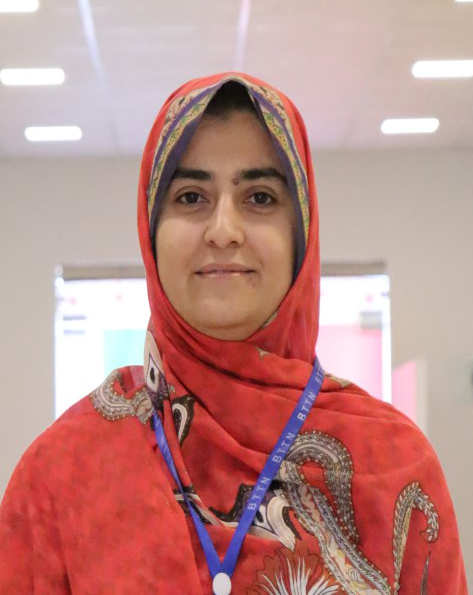