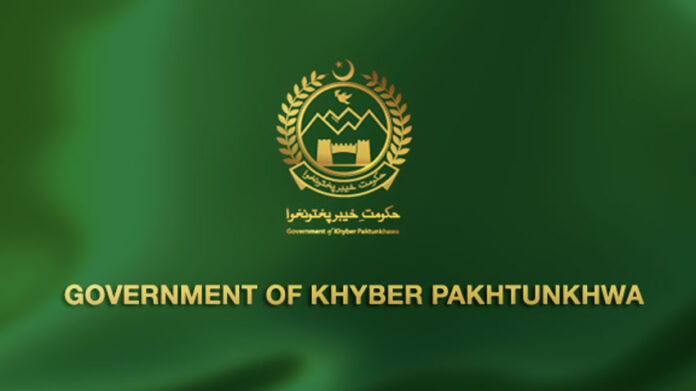 PESHAWAR: Due to the continuous increase in electricity cost, the Khyber Pakhtunkhwa (KP) government decided to switch tube wells to solar energy in Peshawar and Kohat districts.

The official sources said that the WSSP [Water and Sanitation Services Company] pays Rs800 million to Rs1 billion in electricity bills annually, however, there is continuously hike in electricity cost. Similarly, the electricity costs of tubewells in Kohat is also being paid in millions, forcing the provincial government to device a plan for the
transfer tube wells to solar energy.

For this purpose, a proposal has been made to convert tubewells in both districts to solar power at the cost of Rs1.23 billion. A consultant will be hired for this project who will conduct a survey to identify tubewells that have space for solar conversion and could be converted to solar power. However, work on survey would started after the approval of the project from the relevant forum.