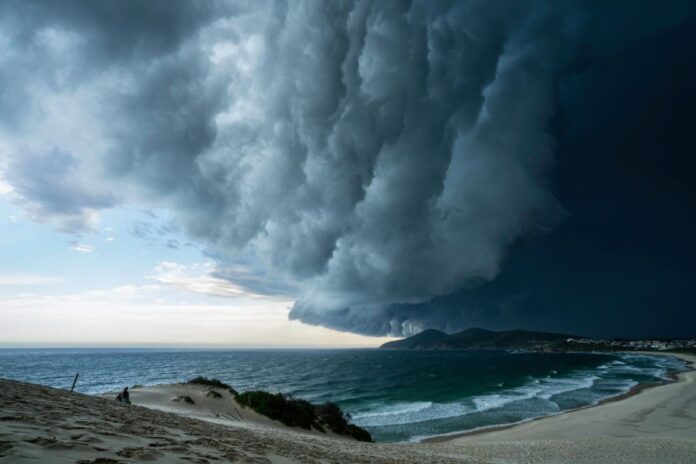 ISLAMABAD: The Federal Flood Commission (FFC) on Tuesday said there is no flood situation in the country as monsoon season has already ended with no flood generating rains at present.

According to daily FFC report, all main rivers of the Indus River System (i.e. the Indus, Jhelum, Chenab, Ravi & Sutlej) are
flowing with “Normal Discharges”.
The combined live storage of country’s major reservoirs (Tarbela, Chashma & Mangla) is 9.321 MAF (i.e. 69.24 % of total 13.461 MAF).
According to Flood Forecasting Division (FFD), Lahore yesterday’s weak trough of Westerly Wave over Kashmir and
adjoining areas has moved away eastwards, whereas weak seasonal low continues to prevail over
Northeastern Balochistan.
The FFD has predicted mainly dry weather over most parts of the country for the next 24 hours. However, isolated thunderstorm/rain of light intensity may occur over upper catchment of River Indus during the same period.