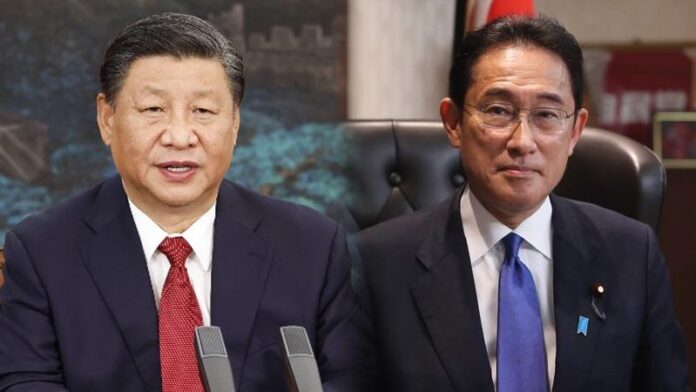 The two leaders both mentioned that the development of China-Japan relations is vital to promote peace and prosperity within the region and the world.

In his message, President Xi said that in the last 50 years, the two sides have signed a number of crucial documents that provided the foundation for bilateral ties.

He added that communication and cooperation on various fronts has been enhanced with joint efforts from both China and Japan.

For his part, Japanese Prime Minister Kishida said that 50 years ago, the previous leaders of Japan and China had shown their wisdom and courage in forging bilateral relations between the two countries.

Kishida said during the past 50 years, economic, cultural and people-to-people exchanges have witnessed tremendous growth and Japan is willing to embrace the next five decades with China towards building constructive bilateral ties.

In Chinese Premier Li Keqiang’s congratulatory message to Kishida, he said that China will work with Japan to push for peaceful co-existence and the proper handling of differences and disputes.

Li called on the two sides to stand at a new starting point to continuously promote healthy and stable bilateral ties.