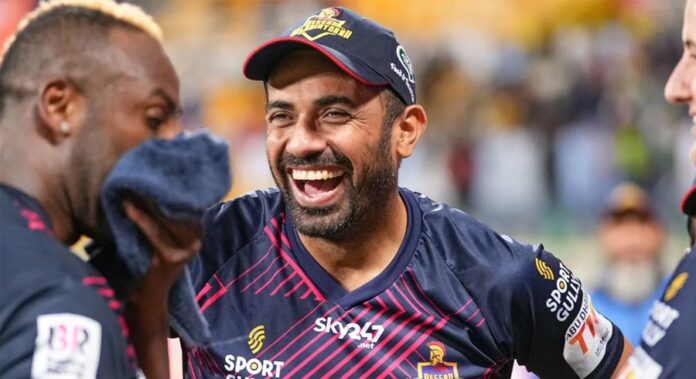 DUBAI: Abu Dhabi T10 League is set to get underway in a couple of months and the player drafts for the tournament took place on Monday (September 26).

Sheikh Zayed Cricket Stadium will host the tournament’s sixth edition and will be played from 23 November to 4th December this year.

The two new teams Morrisville Samp Army and New York Strikers will be led by David Miller and Kieron Pollard, respectively and they have snapped up some fine names as well. Each team signed up one platinum player ahead of the draft and named one icon player for the season.