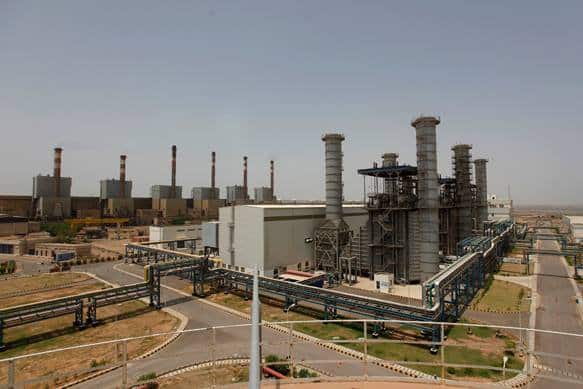 The CM ordered to early settle the matters to install waste to energy power plant projects, saying that Punjab would get cheap electricity from the green field power plant and for implementation on the project, a formal memorandum of understanding (MoU) would be signed with the German company.
The CM directed the officials concerned to give a final shape to the salient features of the project at the earliest and said that all the departments concerned should expeditiously settle their affairs for signing the MoU. He promised that transparent work would be done with regard to this project at every level. He emphasised that installation of environment friendly power plant was the need of time in the perspective of climate change and would enable to cope up with smog and environment pollution.
The chief minister revealed that the project would provide employment to 5,000 people.
The German company had installed green field power plants in six different countries of the world.
The delegation comprised German company office-bearer Carsten and included others. Member Punjab Assembly Sajid Khan Bhatti, Tanvir Shah, Muhammad Jabbar, Mushtaq Gondal, Muhammad Asif, Muhammad Hasan, Secretary Local Government, Secretary Energy, Additional Secretary Industries, Special Secretaries CM Office were also present.