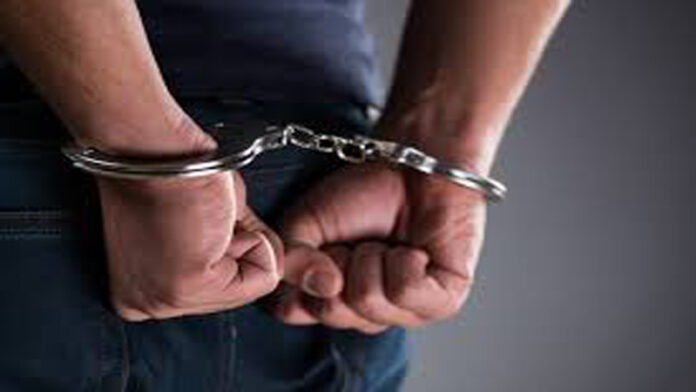 Qari Shams, the man who abused a student of his own Madrassa (seminary) on December 27, 2019 at Thakra Mansehra, has been sentenced to life imprisonment after being proven guilty and imposed a fine of Rs. 0.2 million.

According to the details, Additional District and Session Judge Mansehra Ajmal Tahir awarded a total of 16.5 years imprisonment to Qari Shams, after proven guilty, 14 years of jail, six months in jail for the torture of the victim boy and two more years of imprisonment in case of non-payment of Rs. 0.2 million fine.
Qari Shams raped a 10-year-old student of his own Madrassa in 2019 and also tortured the victim boy for two days, medical report proved the rape and the DNA of the convicted also matched with the victim boy.
Mansehra police registered case No. 254 324/109/337Aii/201/202 and 53 CPA on 27.12.2019 against the main accused Qari Shamsuddin.
The hearing of the case was in progress for three years and during this course of time, many influential people of Mansehra have tried to pressurize the family of the victim boy and settle the case out of court.
After the arrest of Qari Rashid in 2020, people of district Mansehra also protested against the heinous crime of the convicted and demanded to punish him.