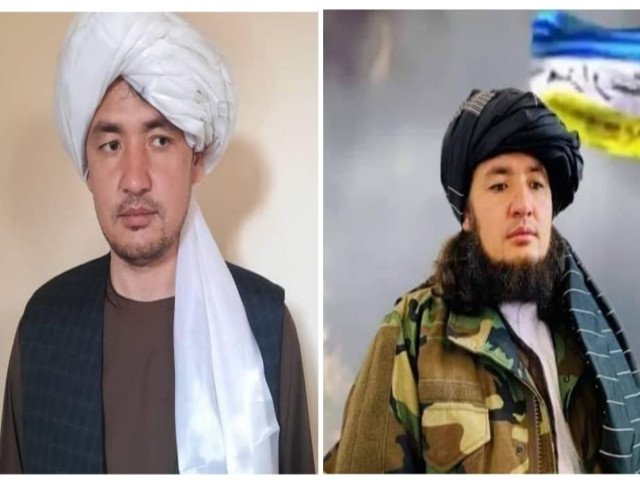 HERAT, Afghanistan: Local sources on Wednesday confirmed that the disgruntled commander of the Taliban, Maulvi Mehdi Mujahid, was arrested and killed by the Taliban in Herat province of Afghanistan.

Mehdi Mujahid, an ethnic Hazara, was arrested on Wednesday in the village of Bunyad, Khesan district of Herat province, and then executed, sources said.

“It is worth mentioning that executing a person in a cold-blood while he was not taken from the war front and was an unarmed traveler or emigrant is against the religious teachings and is considered a war crime according to the international law,” he concluded.

NEW DELHI: India is awaiting World Health Organisation (WHO) evidence of a link between an Indian cough syrup and the deaths of dozens of...
Read more
- Advertisment -