His friends have lost someone special 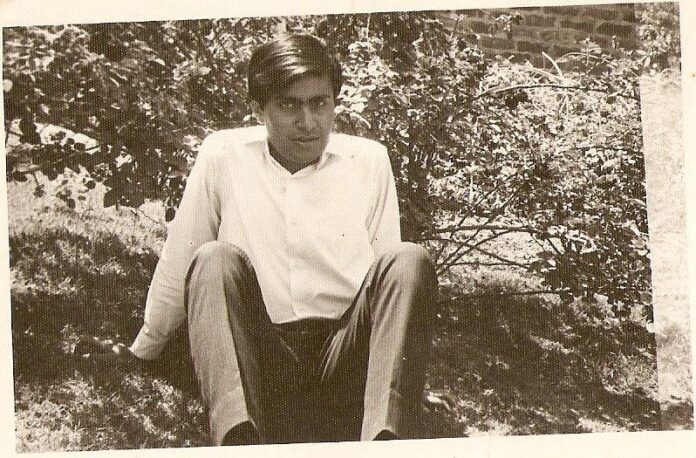 On the death of my friend Arif Nizami, I was reminded of the obituary of Faiq Amin which Prof. R. A. Khan wrote in the college gazette. The first sentence read “Faiq has seized to be”.

For me, Arif has not seized to be. He is very much alive in my memory and in the memories of his countless number of friends. One of my visits to see him in the hospital was the last visit after which he passed away.

Surprisingly on that fateful afternoon, the young doctors on duty allowed me to see him in the I.C.U of the hospital to cheer him up. When I went to his bed, he had an oxygen pipe fixed in his trachea. Upon seeing me he tried to remove the oxygen to be able to speak to me. The doctors on duty rushed to force him to stop. He could not speak to me but he had his eyes focused on me and he held my both hands strongly with tears in his eyes. I wiped off his tears and with my heart missing a beat I left the room praying for him. I could not stand the agony of my friend and its effect upon me. Later on that evening he left this world.

Arif and I met in Government College Lahore in September 1965 as first-year freshmen. He came from the elitist St. Anthony’s and I came from the common man’s Central Model School. We knew that his father and my father were close friends, and so were his elder brother Shoaib Nizami and my elder brother Mian Tariq. We also knew that our relationships were based on common values of opposing the military dictatorship of Ayub Khan and freedom of the press.

We also knew that our relationships were based on common values of opposing the military dictatorship of Ayub Khan and freedom of press.

I cannot forget that Arif Nizami was a workaholic from a very young age. While most of us youngsters at the GC would enjoy our freshly acquired freedom to loiter around the city admiring the beauties of our age he would always be seen in the Shah Din Building office of Nawa-i-Waqt in the afternoon till late at night when the dummy of the next day’s paper was scrutinized by him before publication.

Such was his routine in all those years till he, together with Majid Nizami brought the institution out of woods and till he breathed his last. His career went through many upheavals. From the death of his father Hamid Nizami when he was just 12 years old till the death of his relationship with Majid Nizami and the institution that he had saved from closure. He had worked tirelessly to make it a top financial success. After The Nation, Waqt TV was his other creation. Both enterprises were snatched from him unceremoniously.

I would meet him regularly all through and found him in high spirits and enthusiasm hardly talking about his whole life’s efforts going to ashes.

He was fond of good clothes and good cars. In my first year at GC, I recall meeting him and his close buddies Saeed Uz Zaman and Tariq Ali Malik in front of the Shah Din Building. He was wearing a black serge blazer unusually different from the popular navy blue blazers. He creates his own designs he said. 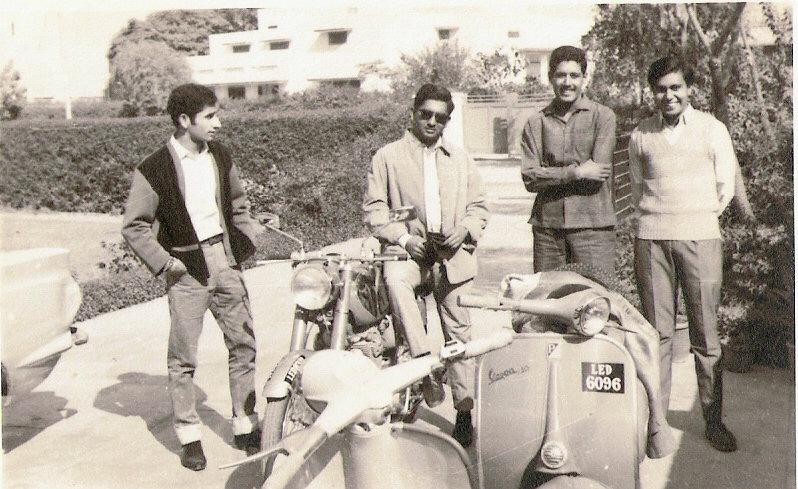 Later the loss of his child and serious personal injuries in a car accident on G. T. Road was a traumatic blow to him. He handled it with courage. In the following years, I moved to Karachi for business. Arif would always meet me in Karachi when he was in transit and later when he opened the offices of the Nawa-i-Waqt group in the city.

Once sitting in Shezan he broke the news to me. He said you always asked me about my children. Now I have 3 boys and don’t be surprised 2 of them are twins. We laughed at it and I wondered how our creator makes or breaks things. 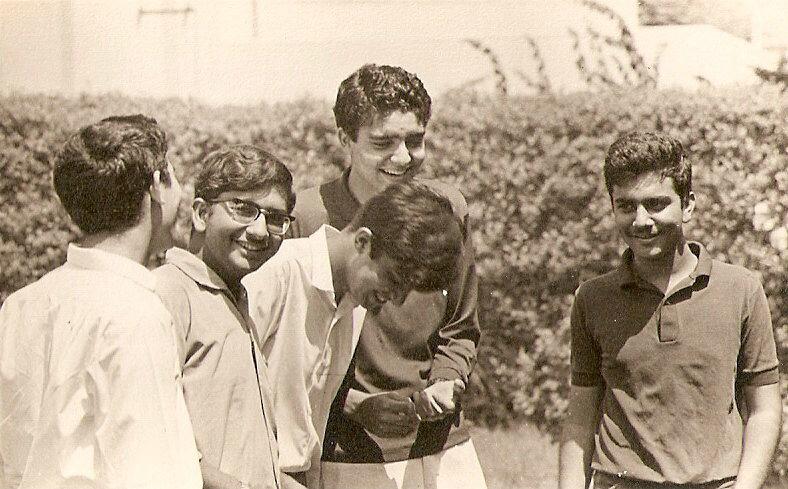 Arif Nizami was an honest, brilliant and brave man. During Musharraf’s days, he had an altercation with General Naqvi in a TV programme in which he defended the politicians against military rulers. For some months, he was not invited on any TV programmes or the government’s press briefings. Later Musharraf invited Majid Nizami to his office and complained about Arif Nizami. Majid Nizami told Musharraf that if Arif would not have expressed his opinion the way he did then I would have reprimanded him.

Lahore has lost one of its gentle and popular citizens after the demise of Arif Nizami. His friends have lost a sincere and jovial companion.

God bless him and send him to heaven: the place he rightly deserves.

Nasir Mian
Nasir Mian is a political researcher and a graduate of Government College Lahore class of 71'.

This refers to the article ‘Failure of governance’ (Nov 19) by former finance minister Miftah Ismail. The write-up was a combination of courage, frustration,...
Read more
- Advertisment -

December 4, 2022
ISLAMABAD: The Ministry of Housing and Works has completed all arrangements for the first ever “International Housing and Real Estate Expo” scheduled for December...