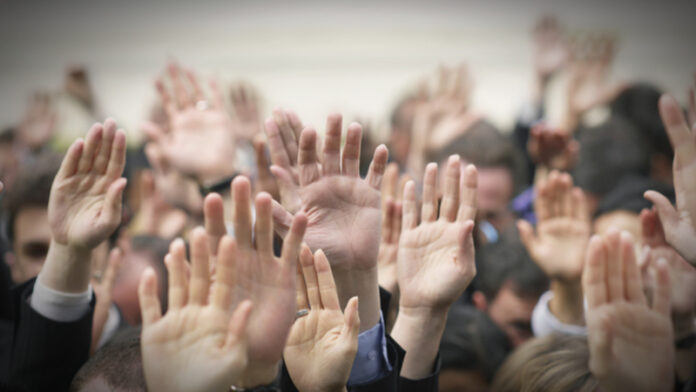 Irrespective of diverse discussions about the dynamics and outcomes of the recently held by-elections in Punjab there are some interesting occurrences which suggest evolution of our political and democratic traditions.

Noticing both winning and losing candidates together in a room in Multan was pleasant. Acceptance of defeat by the vice president of the PML(N) had been rare in Pakistani politics at least during last three decades, which I remember; none of the losing parties has ever conceded defeat in such a sober manner.  She said, “The PML(N) should accept the results of the by-polls with an open heart and concede the decision of the masses. Winning and losing are part of politics, therefore, the party should now focus on its weaknesses, identify them, and then overcome them. God willing, everything will be fine.” Another PML(N) leader also appeared on TV and said, “I accept that Pakistan Tehreek-e-Insaf (PTI) has won and the party wholeheartedly accepts the opinion of the public.” One of PML(N) leaders tried to contend that the results are their success because the PML(N) didn’t win these constituencies in 2018; therefore securing four seats was still a good performance.

But now, despite India’s growing importance in the global sphere; with its $2.9 trillion dollar economy, membership of Quad and ambitions to become a permanent member of the UNSC; its Hindu nationalist political machine may have gone too far, which is a threat to regional as wellas global peace.

On the other hand,  the senior vice president of PTI also acknowledged the statements of PML(N) leaders but with some conditions. Anyhow it was satisfying to observe political maturity in staunch rivals. This behaviour can certainly reduce existing tensions among political opponents which have been intensified among the masses due to extremely harsh stances of leaders about their competitors. It seems if there is a competition among present-day politicians to evolve hostile jargon and bad nicknames for opponents.

It is indeed sad to notice roars during political rallies in appreciation of hostile jargon and bad nicknames providing justification to leaders that masses need this type of language. I think it is a weak justification; leaders can set the tone of their followers to any direction from hostility to approval and from hatred to compromise. It is unbecoming of a leader to establish demarcations in the society on the basis of strife and contempt. Historically those who exercised the option of inculcating animosities to serve their purposes have been regarded as pseudo-leaders. Therefore, those who are at the positions of leadership should keep in mind how they desire to be remembered in the days to come.

The second amazing dimension of the by-elections was the massive turnout. Atmosphere was equally hot on the ground in these constituencies and on both mainstream and social media platforms. Supporters of both main parties didn’t miss any opportunity to engage any individual for the support of their respective party.

I wasn’t registered voter in any of the constituencies in this by-election but one of my colleague spent almost an hour to brief me about the dynamics of his constituency and the result confirmed that his analysis was correct; it shows the commitment and involvement of masses at the grassroots during recent elections which I think is a good indicator for strengthening democracy in the country.  According to the FAFEN, “An impressive 49.7 percent turnout in the by-elections for 20 Punjab Assembly constituencies on July 17, 2022 augurs well for an otherwise struggling democracy in Pakistan. Compared to the GE-2018, PTI increased its share of seats (from 8 to 15) and polled votes from 684,820 (32%) to 1,048,632 (47%). PML-N also increased its tally of seats from one to four and votes from 547,599 (25%) to 883,632 (39%) of the polled votes. Compared to GE-2018 both parties added to the number as well as the percentage share of the polled votes at the expense of independent candidates and other parties.”

The third important aspect of by-polls is that the masses were quick to respond to the decisions of the government. Despite extensive justifications by the PML(N) that it was PTI which is responsible for current instant inflation, hike of petroleum prices and devaluation, people retaliated and voted against the PML(N). This speaks of rising political awareness and the might of conventional and unconventional media.

Now voters have several sources of information to verify, compare and analyze given facts. They are specifically concerned for their prosperity, growth and progress. They listen to every stance and opinion, they consider every opportunity to interact and learn, they explore every option and avenue, and they utilize every method and approach to secure their interest. In the future, probably, it will be quite difficult for both political and non-political forces, especially those who operate from behind the curtain, to manipulate public opinion. It has been observed that people are very wisely selective even to the calls for protest and agitation; however, still there are some hot buttons in the society which can trigger instant violence and anarchy which can only be controlled through increased literacy.

Deviation from party policy is an emerging dimension of the democratic process in Pakistan which needs detailed deliberations to determine where freedom of a member of the parliament to exercise his opinion vanishes and where party-based totalitarianism starts. Anyhow, there are contradictory claims about the election of the chief minister of Punjab today. We hope sanity and the spirit of the constitution will prevail to strengthen democracy in the Country. 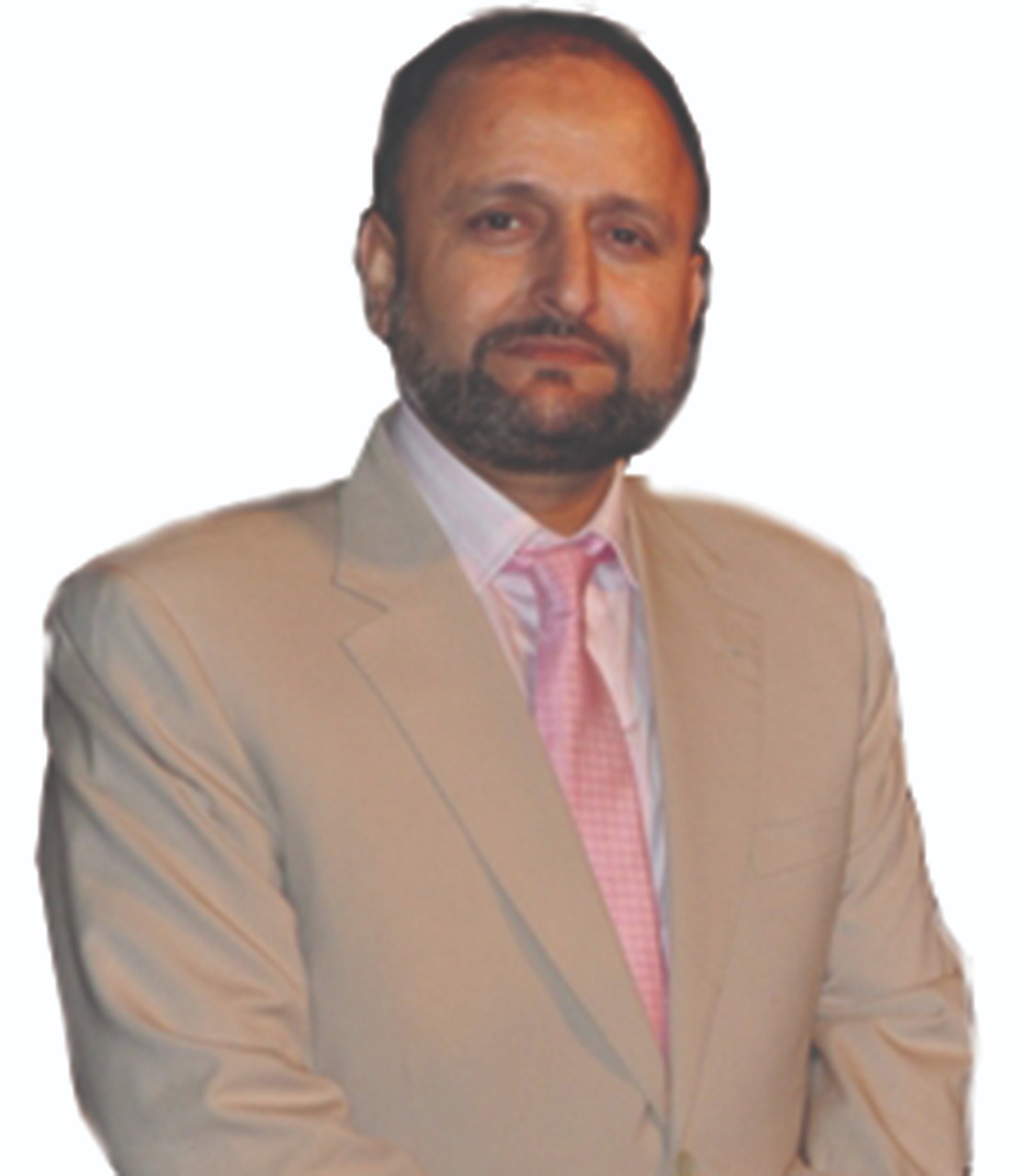