During the thrilling final match between Chitral polo team and Gilgit-Baltistan team, the former clinched the coveted trophy as it wins the tournament by one goal.

The internationally famed polo game is organized annually at the world’s highest playground situated between Ghizer of Gilgit Baltistan and Chitral area of Khyber Pakhtunkhwa.

Apart from polo matches, the mega event also featured traditional, cultural and adventurous activities including music and dances at the world highest polo ground at Shandur.

The polo is the most famous game across Gilgit-Baltistan and Chitral in KP, which has also been the best source of entertainment for thousands of tourists visiting the mountainous region in summer.

Formally launched in 1982, the Shandur festival was included in the calendar of national events by the government and it is started in the first week of July every year.

This year, the festival started with a colorful opening ceremony. Paratroopers and paragliders received special tributes from the crowd at the inaugural ceremony jointly organized by the Khyber-Pakhtunkhwa, Gilgit Baltistan and Frontier Corps North.

Three matches were played between different teams on the first day. Civil and military officials and local administration officials attended the event while a large number of tourists from all over the country also enjoyed the festival.

In the previous years, the festival was suspended in wake of the Covid-19 pandemic, and it was held this year with the coordination of the governments of Khyber Pakhtunkhwa and Gilgit Baltistan.

Earlier a controversy was reported over hosting the event by both KP and GB as the playground situated in an area equally claimed by the two provincial governments. However it was later decided to be organized in coordination with both governments and other institutions. 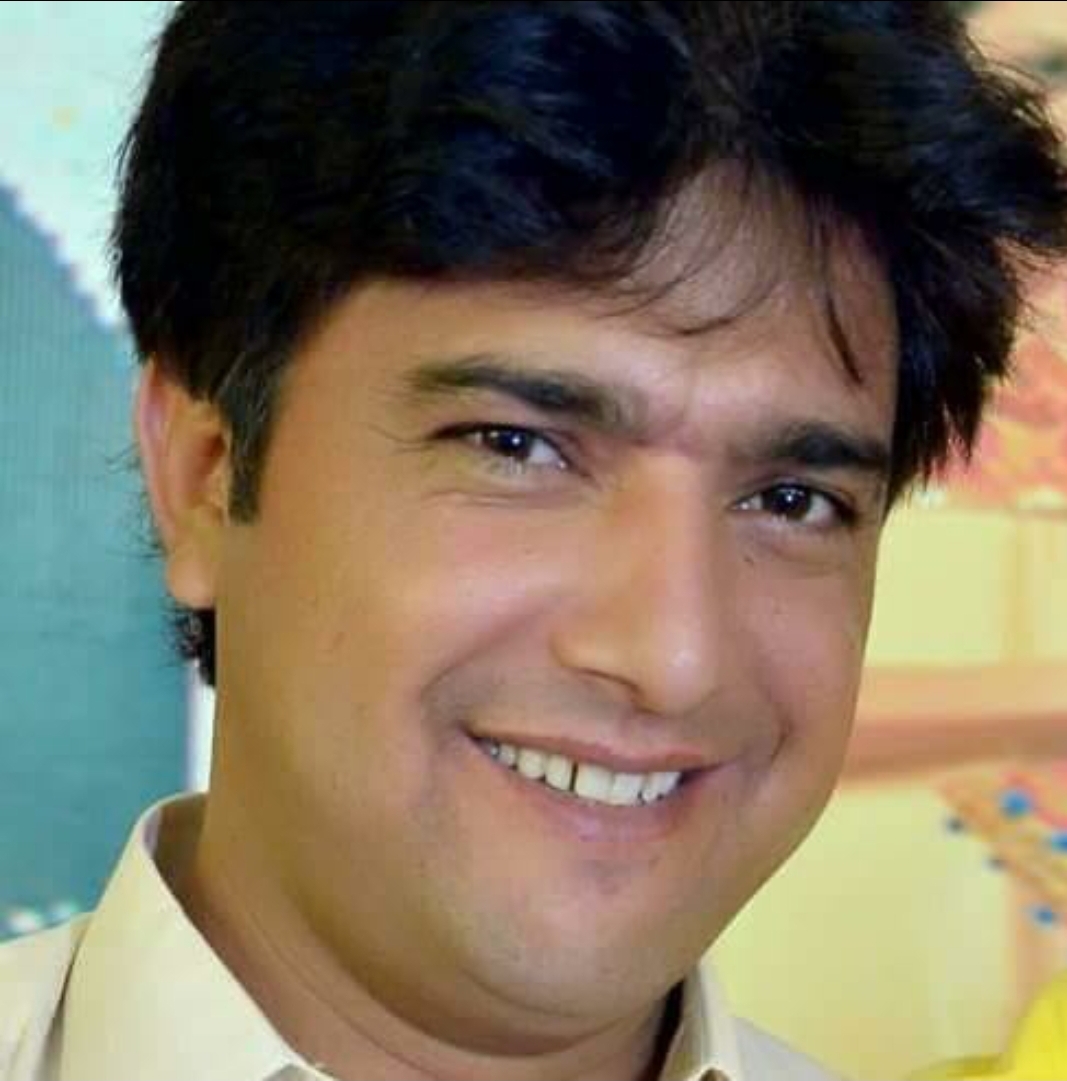