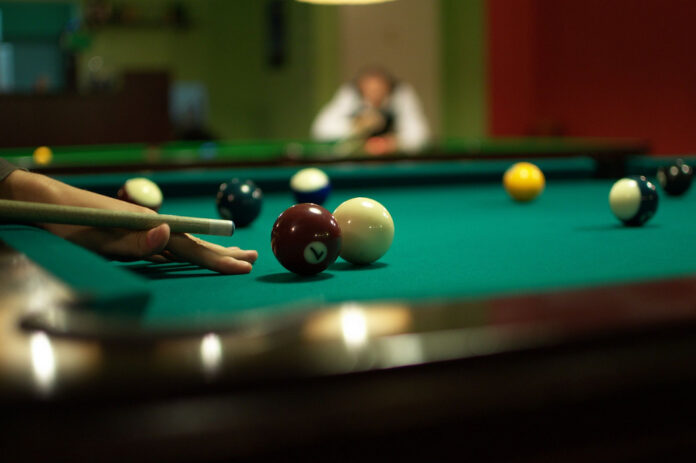 A three-member Pakistani snooker contingent would be featuring in the World Games 2022 scheduled to be held in USA from July 13.

According to Pakistan Billiards and Snooker Association (PBSA), Pakistan snooker team have been granted visas for the championship and the team would depart for USA on July 9, said a press release issued here.