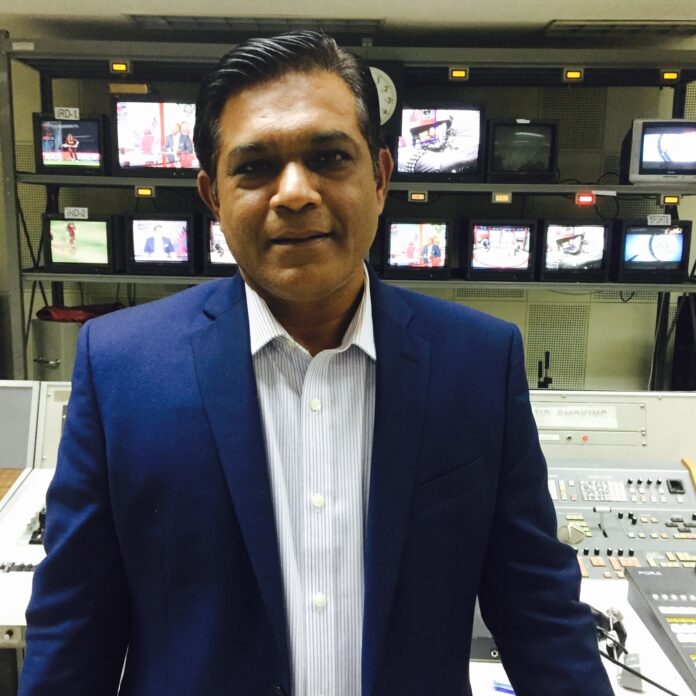 ISLAMABAD: Former Pakistan captain and legendary wicketkeeper, Rashid Latif has termed Pakistan to be a better cricketing team than its arch-rivals India.

Speaking about the comparison between both teams, Latif said that Pakistan’s 10-wicket victory over India in the last ICC T20 World Cup has boosted the morale of the entire team and hopes that the Men in Green can replicate the same form in the upcoming Asia Cup.

“I am hopeful for Pakistan to win Asia Cup 2022. The victory against India in the recent T20 WorldCup 2021 has increased hopes for Pakistan,” Latif said.

The Asia Cup 2022 is set to kick off from August 27 and the 53-year-old named Pakistan and India as the favorites to lift the trophy.

“No doubt other teams are also competitive but the main competition in AsiaCup 2022 would be between India and Pakistan,” Latif added.

The former wicketkeeper turned cricket analyst said that although India is still a good team but Pakistan has top-ranked players in the team which gives them an edge over their arch-rivals.

“India is no doubt a good team but there’s no example of the way Pakistan is currently playing cricket. Pakistan has players like Shaheen Shah Afridi, Babar Azam, and Mohammad Rizwan who are currently named as the best players by ICC,” he explained.