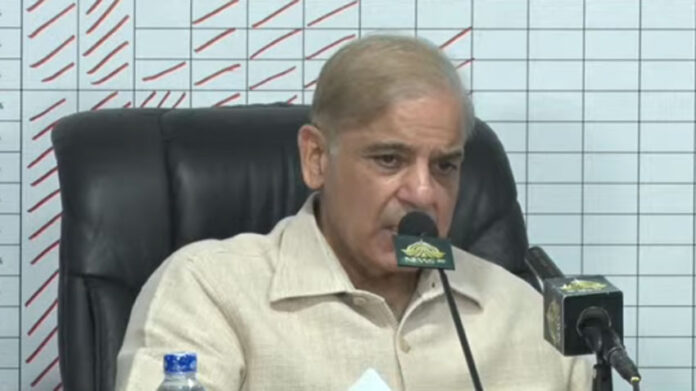 The relief consignment, including tents, covers, blankets and medicines, would be handed over to the Afghan authorities, the PM Office Media Wing said in a press release.

The prime minister directed for dispatch of the relief goods on humanitarian grounds after a 6.1 magnitude earthquake rattled eastern parts of Afghanistan, leaving a trail of destruction and human casualties.

According to details, a convoy of eight trucks was being loaded with relief items from NDMA-provided stores which included 200 tents, 200 tarpaulin and 500 blankets, besides three trucks carrying life-saving drugs.

The convoy of trucks carrying relief aid would reach Khost, Afghanistan via Ghulam Khan Kalay Zang where it would be handed over the Afghan authorities.

The relevant authorities at the Ministry of Foreign Affairs, National Disaster Management Authority (NDMA) and others were in close contact with the Afghan authorities for the transportation and supply of the relief goods.

Separately, the Foreign Office in a statement said the government and people of Pakistan extended deepest condolences and sympathies over the loss of precious lives and damage to property caused by the tragic earthquake in Paktika province of Afghanistan and its adjoining areas, and torrential floods in various provinces across the country.

“The people of Pakistan stand in strong solidarity with their Afghan brethren in this difficult time. We have no doubt that the brotherly Afghan people will overcome the effects of this natural calamity with their characteristic resilience,” it said.

The FO said, “Our authorities and institutions are working to extend required assistance to Afghanistan in coordination with their relevant institutions”.