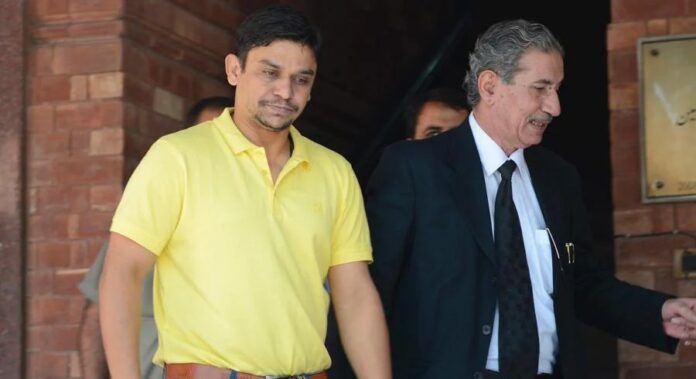 ISLAMABAD: Pakistan batter Khalid Latif has accepted his role in spot-fixing during the second edition of the Pakistan Super League (PSL).

According to a local news website, the 36-year-old has apologised to the Pakistan Cricket Board (PCB) in writing and also asked the board to start his rehabilitation as he has served his five-year ban imposed.

Remember, Latif was banned in 2017 by the cricket board from all forms of cricket for five years while he was also fined PKR 1,000,000.

PCB’s anti-corruption unit will supervise the rehab process, where Latif will give awareness to young players and do charity work. His return to competitive cricket will be possible only in October-November.

Sharjeel Khan has already made a comeback to competitive cricket after serving his ban for spot-fixing and rehabilitation process.