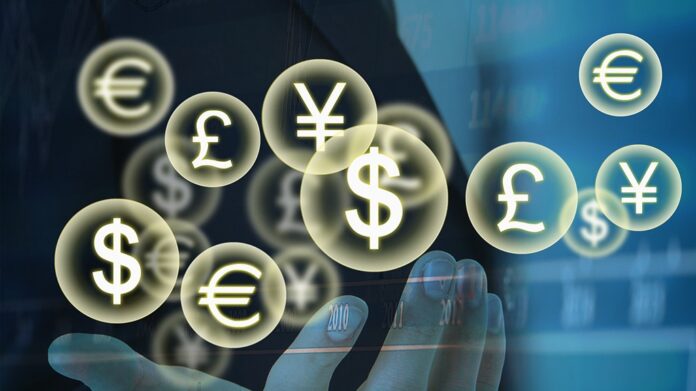 Chinese lenders bought $229.7 billion worth of foreign currencies and sold currencies worth $210.6 billion in April. That resulted in a net purchase of about $19 billion, data from the State Administration of Foreign Exchange showed.

The tightening of monetary policies in major developed economies will have a spillover effect on the flows of international capital, but China’s forex market has become more mature and resilient to allow it to adapt better to changes in the external environment, Wang told Xinhua in an interview.

“For a mega economy like China, the long-term trend in the exchange rate is mainly determined by domestic fundamentals,” she said, noting that despite recent depreciation against the U.S. dollar, the yuan has remained relatively stable against other major currencies.

The share of the Chinese yuan in the International Monetary Fund’s Special Drawing Rights (SDR) basket has risen from 10.92 percent to 12.28 percent, China’s central bank announced over the weekend.

The SDR is an international reserve asset to supplement the official reserves of the IMF member countries.

“The move has fully reflected the recognition and confidence of the international community in China’s economy and its financial market development,” Wang said.

She said that serving the real economy is now a priority for the forex regulator, which will accelerate the implementation of supportive policies and simultaneously help enterprises manage risks posed by exchange rate fluctuations.