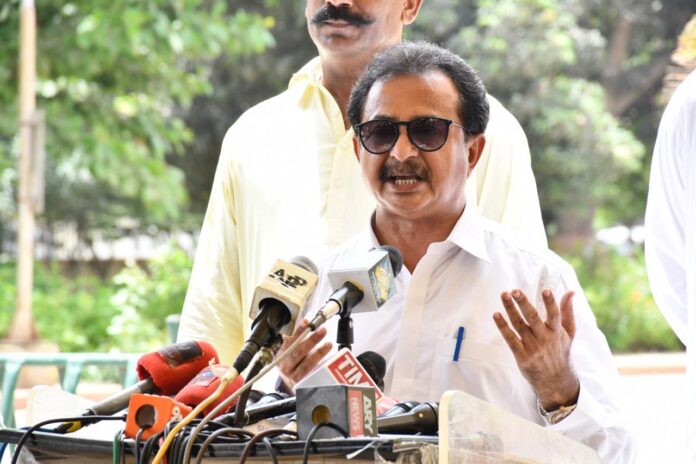 The case was registered at Gulshan-e-Maymar police station under sections involving terrorism, attempted murder and threat to kill.

The case was registered on the complaint of a civil servant, Abdul Waleed.

They further said Sheikh in the past had been able to get a joint investigation team (JIT) constituted to probe terrorism cases against him. The federation for the first time had set up a JIT on a provincial affair.

Meanwhile, the government has prepared a list of 700 PTI leaders and activists who will be arrested by police from across the country ahead of the long march towards Islamabad announced by former prime minister Imran Khan.

The list included some prominent party leaders and they will be arrested following decisions taken during the Pakistan Muslim League-Nawaz (PML-N) huddle in London.

“The list included names of 350 people from Punjab, 200 from Khyber Pakhtunkhwa, and 150 from Sindh,” reports said.

May 27, 2022
As children grow older, they undergo both physical and mental changes, which impact their overall development. Physical changes include weight and height while mental...