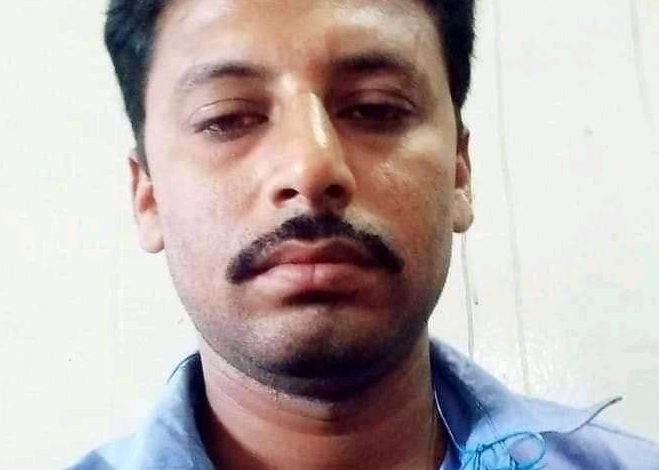 KARACHI: An anti-terrorism court (ATC) on Tuesday deferred its decision on the fate of the challan in the Nazim Jokhio murder case till May 12 after the prosecution and the investigating officer argued that the case was not related to terrorism and should instead be tried in a sessions court.

The victim’s brother, Afzal Jokhio, had nominated Awais and his older brother MNA Jam Abdul Karim as well as their guards for murdering 26-year-old Nazim. The deceased had earned the ire of the lawmakers for stopping their foreign guests from hunting houbara bustard, a rare bird species, according to the first information report (FIR).

In the last hearing on April 29, Investigating Officer (IO) Inspector Sirajuddin Lashari said the case did not pertain to an act of terrorism and sought its transfer from an anti-terrorism court to an ordinary sessions court.

Today, the ATC judge was set to announce the verdict reserved on the matter of jurisdiction of the incumbent court to conduct the trial.
At the outset of the hearing today, Advocate Jibran Nasir, who represented the National Human Rights Commission, said that his client had filed a revision application with the Sindh High Court (SHC) against the incumbent court’s April 29 order. He said that the NHRC’s locus standi to become an intervener in the trial proceedings would be decided after deciding the jurisdiction of the case.

He told the judge that the revision plea was fixed today before the SHC and requested him to defer the pronouncement of his order on the jurisdiction of the case until the NHRC’s application was decided by the SHC.

Allowing the request, the judge deferred the pronouncement of his verdict and fixed the matter on May 12 for the announcement of the same.