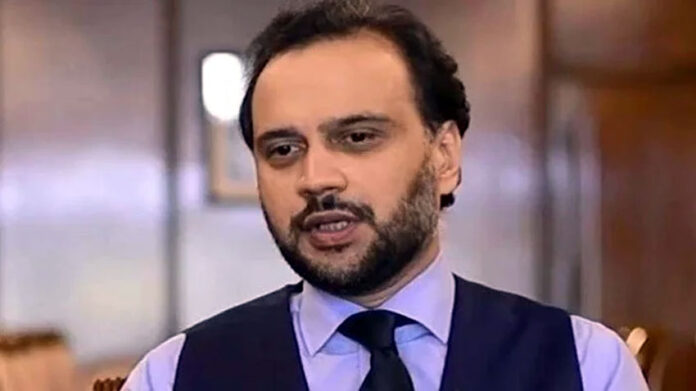 It was not immediately clear if Syed would be a long-term replacement or an interim appointment by the government of Prime Minister Shehbaz Sharif, which came to power last month after ousting Imran Khan through a no-confidence vote.

The government had the option of offering another term to Baqir, who was appointed by Khan in 2019.

Syed is an eminent economist with some 16 years of experience with the International Monetary Fund (IMF).

He takes over at the end of the three-year term of Baqir, Finance Minister Miftah Ismail announced on Twitter.

According to the SBP, Syed has more than 20 years of experience in macroeconomic research and policymaking and worked with the IMF before resigning to join the State Bank.

He has a PhD in economics from Nuffield College at the University of Oxford and has delivered lectures on public policy at Cambridge and Oxford universities.

The appointment comes as Pakistan faces a number of economic challenges, including ballooning deficits and depleted foreign exchange reserves.

Pakistan’s new government has sought an increase in the size and duration of the IMF programme, which has been slow moving forward.

Increased autonomy for the central bank was among reforms agreed upon between the lender and Pakistan as part of the programme that began in 2019.

Legislation to ensure greater autonomy was passed earlier this year and includes insulating the central bank’s policymaking bodies from government interference and increasing the governor’s fixed tenure to five years from three.

As a result, the next governor, whenever formally appointed, will have more autonomy and a longer fixed tenure than his or her predecessors.

KARACHI: Unfazed by the danger that could even risk their lives due to the lack of proper protective equipment, mainly the fire-resistant suits, firefighters...
Read more
CITY