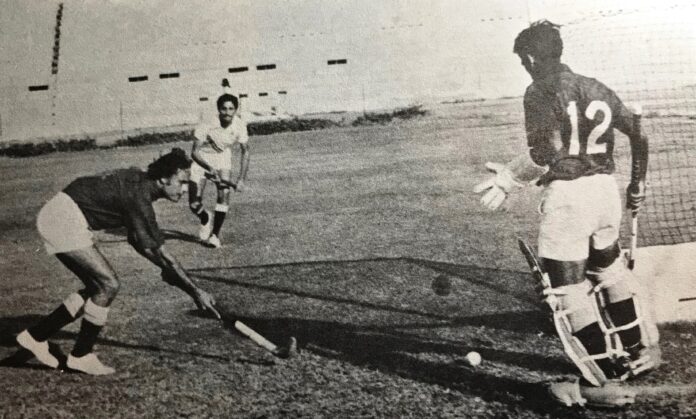 LAHORE: 1960 Rome Olympics gold medallist Abdul Waheed Khan passed away on Monday in Lahore. He was 85.

Khan’s son Faisal Waheed said he took his father, who was suffering from hypertension, to a hospital after his health deteriorated where he expired moments later.

The legendary player was born on November 30, 1936, in Rajpur town of Madhya Pradesh in British India.

Khan was the first player to win a gold medal for Pakistan in the Olympics.

He also served as manager of the national hockey team.

Facebook
Twitter
Linkedin
WhatsApp
Email
Previous articlePakistan will soon become competitive in Winter Olympics: Imran
Next articleCITY NOTES: How not to keep a lid on things