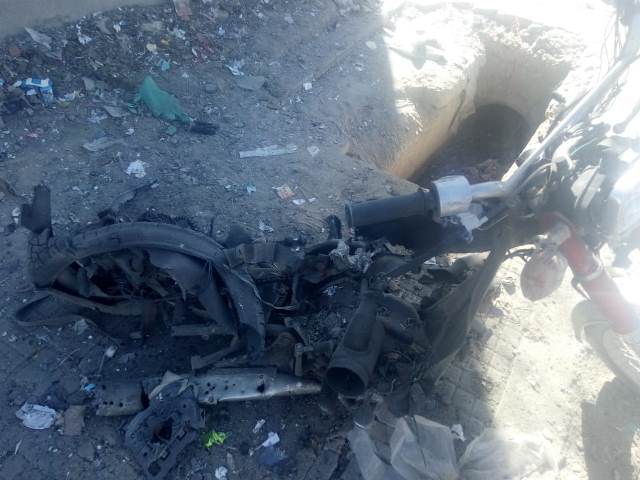 As per the officials at the Levies Control Room, the victims were passing by the area when their vehicle drove over a landmine.

Meanwhile, Balochistan CM Mir Abdul Quddus Bizenjo condemned the incident. In a statement, he identified the deceased as members of the local Aman Force and expressed grief over their martyrdom.

The CM offered his condolences to the families of the victims. He said that the martyrs had sacrificed their lives to establish peace and to protect the people’s lives and properties.

“The sacrifices and efforts made for peace will not go in vain. The entire nation stands united with the country’s security forces in eliminating terrorists,” he said.

He further added that the enemies had once again carried out a cowardly act of terrorism to ruin peace in the province. “No effort will be spared to bring the terrorists to justice”

Balochistan Awami Party (BAP) leader Sarfraz Bugti claimed that “Baloch Republican Army terrorists” were behind the attack. He questioned how long the state would continue to tolerate such attacks on innocent people.

He said that his cousin was among the victims, adding that the deceased was a father of four kids.

“Provincial and federal government of Pakistan are failing to protect innocent people. This kind of situation will push people to take measures on their own. The writ of the government needs to be implemented in Balochistan,” he said.