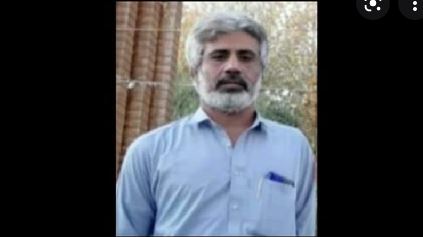 KARACHI: A commander of outlawed Balochistan Liberation Army (BLA) has been killed over a financial dispute in Afghanistan.

The terrorist commander was identified as Razak aka engineer who was a resident of Ahmed Wal area of Nushki and was living in Afghanistan for quite some time.

“He was involved in fundraising for the outlawed BLA besides also smuggling weapons from Afghanistan into Pakistan through Nushki route,” they said.

The sources further shared that Razak has also claimed responsibility for a suicide attack in Quetta in 2011 besides his involvement in other major terrorist acts in the Balochistan province.

Khurasani had been appointed as banned Tehrik-i-Taliban Pakistan (TTP) spokesperson in 2014 after Shahidullah Shahid and renowned for his anti-Pakistan stance.

It was learnt that Balti alias Muhammad Khurasani had been operating a training camp for TTP terrorists in Miranshah to disturb the peace situation in Pakistan.

After the success of Operation Zarb-e-Azb by Pakistani armed forces, Khurasani fled to Afghanistan and later he was appointed as TTP spokesperson. The outlawed commander had reportedly been busy merging the factions of TTP.