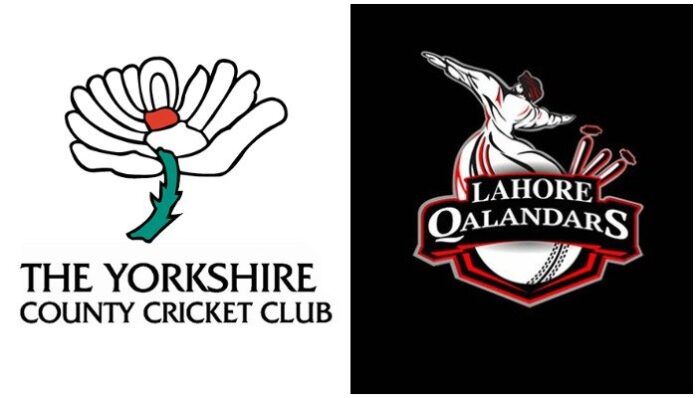 A friendly match between Lahore Qalandar and Yorkshire County Cricket Club (YCCC) scheduled to be held on January 16, has been delayed due to the ongoing COVID-19 developments globally.

The statement issued by the club read: “For the safety and wellness of all players, it has been decided that it is appropriate to reschedule the match to a later date, which will be confirmed in due course,”

It said: “In summer 2022, aspiring players over 18-years-old will be invited to demonstrate their cricketing potential during trials across the four regions of North, East, South and West Yorkshire in front of a selection panel led by the interim YCCC Managing Director Darren Gough, alongside representatives from the Qalandars coaching team.”

It further announced the first step on its search for undiscovered cricketing talent following the recently agreed partnership between the two clubs.

The club mentioned that time and dates for the trials are currently being finalised and will be announced in due course.

As per the details, the most talented players will be divided into four teams to play in a final. From these games, the best two females and best two male cricketers will be chosen for scholarships with Yorkshire County Cricket Club, including the opportunity to travel to Lahore and train at the Qalandars’ elite high-performance centre, as well as a full kit bag provided for all the winners to keep.

Lahore Qalandars Chief Operating Officer Sameen Rana in this regard stated that “we are delighted to have built a partnership with Yorkshire County Cricket Club. Our player development programme has been an essential tool to discovering new talent in Pakistan and opening up the sport to those who previously felt unable to access it, and we are looking forward to sharing our learnings as the partnership develops.”

Yorkshire Cricket Interim Managing Director Darren Gough stated that “I am thrilled to be able to welcome undiscovered talent to Headingley. Across Yorkshire, and the UK, there are so many amateur clubs with fantastic standards of cricket, and I am passionate about making sure talented players from all backgrounds are given the chance to access better facilities, develop their skills, and train with some of the best players in the world.”