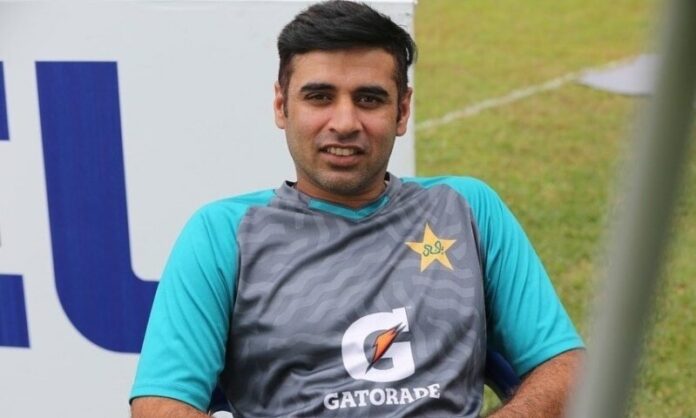 The 34-year-old was diagnosed with a case of acute coronary syndrome after he complained of chest pain while batting for Central Punjab against Khyber Pakhtunkhwa in the last round of Quaid-e-Azam Trophy. The team doctor had rushed him to a local hospital where he underwent angioplasty.

“[just like] cricket has a second innings, Allah Almighty has given me a second life,” Abid said on Wednesday.

“I cannot thank Allah Almighty enough that I am sitting here today.”

Recalling the incident, Abid, who holds a distinguishing record of being the only men cricketer to score century in his ODI and Test debuts, said: “I started to feel uneasiness and pain while batting which worried me. When the pain intensified, I did some running and also consulted my batting partner Azhar Ali.”

“Subsequently and with the permission of the umpires, I left the field. But as I reached the rope, I started to vomit and got dizzy. The team physio and doctor Asad [Central Punjab’s team doctor] ran towards me, took off my pads and rushed me to a hospital,” the player added.

As he was on his way to the hospital, Abid was unaware of what was unfolding. He had taken the pain that he felt in his chest as a usual muscular one, but it was after the doctors put him under tests, the gravity of the situation unveiled.

“I was not aware that I was having a heart issue. The doctors conducted ECG (electrocardiogram), which did not come out fine,” he said.

He also gave a message to his fans that “health is wealth”.

“My request to all the fans is to get yourself screened regularly. This incident helped me to realise its important,” the player expressed.

Youngsters to get a chance against Sri Lanka: Bismah Maroof

LAHORE: Former Test captain Salman Butt, who was banned over a high-profile 2010 spot-fixing scandal, has been appointed to a coaching role with Singapore's...
Read more
Sports

May 23, 2022
ISLAMABAD: PTI Chairman Imran Khan on Monday called for sacking the US Assistant Secretary of State for Central and South Asia Donald Lu for...