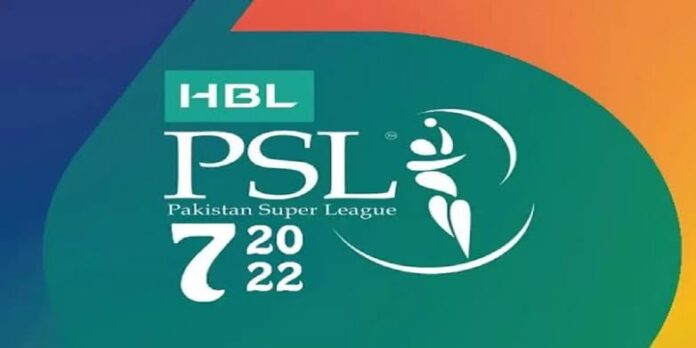 The Pakistan Cricket Board (PCB) on Tuesday said that tickets for the Karachi and Lahore legs of the HBL Pakistan Super League (PSL) 2022 are up for sale on cricket.bookme.pk.

According to the PCB’s statement, all ticket-holders will also have to display their immunisation certificates and CNIC at the time of entering the venues.

The cricketing board fixed the ticket prices for the tournament opener between Karachi Kings and Multan Sultans on January 27 at the National Stadium at Rs2,500 for VIP enclosure, Rs2,000 for premium enclosure, Rs1,500 for first-class enclosure and Rs500 for general enclosure.

It set the ticket prices for the February 27 final at the Gaddafi Stadium at Rs4,000 for VIP enclosure, Rs3,000 for premium enclosure, Rs2,500 for first-class enclosure and Rs1,500 for general enclosure.

While it locked the ticket prices for the three play-off matches scheduled from February 23 to 25 at Rs3,000 for VIP enclosure, Rs2,500 for premium enclosure, Rs2,000 for first-class enclosure and Rs1,000 for general enclosure.