US lauds Pakistan’s role in hosting OIC Summit on Afghanistan 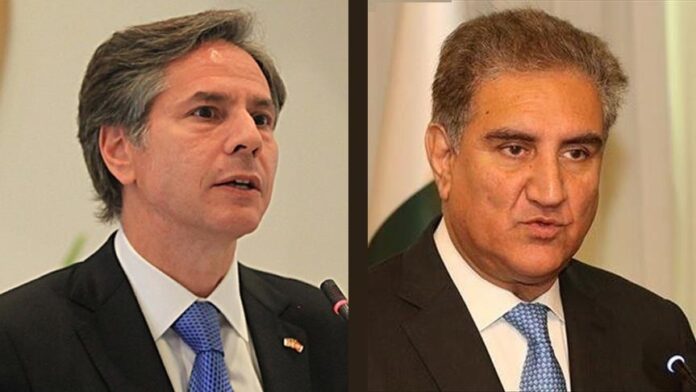 The United States on Wednesday expressed gratitude to Pakistan for hosting an Organisation of Islamic Cooperation (OIC) summit on Afghanistan as the war-torn country faces a severe financial crunch due to sanctions.

“The OIC Extraordinary Session on Afghanistan is a prime example of our collective determination and action to help those most in need,” US Secretary of State Antony Blinken said in a tweet.

“We thank Pakistan for hosting this vital meeting and inviting the global community to continue cooperating to support the Afghan people,” Blinken added.

Pakistan hosted the 17th extraordinary session of the Council of Foreign Ministers (CFM) of the OIC last Sunday, where Muslim nations resolved to work with the United Nations to try to unlock hundreds of millions of dollars in frozen Afghan assets in a bid to tackle a growing humanitarian crisis.

At the special meeting in the capital, the delegates said they would work “to unlock the financial and banking channels to resume liquidity and flow of financial and humanitarian assistance”.

The meeting was the biggest conference on Afghanistan since the US-backed government fell in August and the Taliban returned to power.

Since then, billions of dollars in aid and assets have been frozen by the international community, and the nation is in the middle of a bitter winter.

An OIC resolution released after the meeting said the Islamic Development Bank would lead the effort to free up assistance by the first quarter of next year.

KARACHI: Pakistani currency gained strength on Friday and recovered by Rs1.81, bringing it up to Rs200.20 against the US dollar in the inter-bank market...
Read more
World