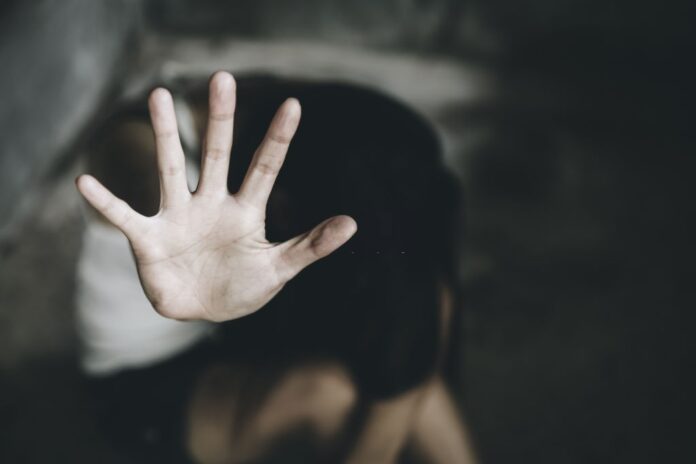 A woman who was allegedly raped by three men in Lahore has withdrawn her case on Tuesday, stating the first information report (FIR) registered on her complaint was the result of a “misunderstanding”

It is pertinent to note that the FIR was registered on November 28 at Lahore’s North Cantt police station against three suspects on rape charges.

However, a day later, on November 29, she recorded a statement before Lahore Cantt Judicial Magistrate Shahid Ali Khokhar saying: “I got the FIR registered against the accused persons due to misunderstanding. No one committed zina (rape) with me. I do not want to pursue the FIR [and] the same may kindly be cancelled.”

It merits mention that earlier, the 18 year-old woman had also declined to get herself medically examined.

The woman in her complaint stated that she was a resident of Karachi’s Quetta Town Society. She said she used to play the online game PlayerUnknown’s Battlegrounds (PUBG) during which she befriended a man named ‘H’.

“He told me to come to travel to Lahore and said that we would get married,” the victim said, adding that she arrived in the city on Nov 23 by train. She said ‘H’ took her to the Rose Hotel where he raped her for three days.

He also refused to marry her and dropped her off at the train station on Nov 26 and left, the FIR stated. The victim said that while she was waiting at the station, two men named ‘W’ and ‘Ha’ met her and promised to find her a job.

She further stated that the two took her to a house on Sarwar Road where two more men helped them take her into a room. The victim said that ‘W’ and ‘Ha’ then raped her several times, but she was eventually able to escape.

Punjab CM Usman Buzdar had also taken notice of the incident and sought a report from the Lahore capital city police officer. He had also directed officials to arrest the culprits as soon as possible and assured the victim of justice.

The protests in Kazakhstan are completely unjustified, and show what a namby-pamby bunch the Kazakhs are. Just imagine, they’re protesting over the rise in...
Read more
LAHORE

LAHORE: As a result of action taken on the orders of Punjab Ombudsman retired Maj Azam Suleman Khan, a 14-marla commercial house/land of one...
Read more
- Advertisment -