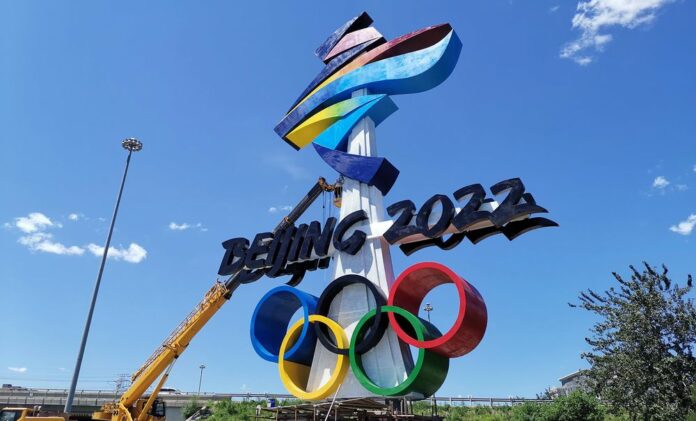 “We believe that sports should remain separate from politics. We have no doubt that China will be able to host the Beijing 2022 Winter Olympics at the highest level in the context of existing anti-epidemic restrictions,” Zakharova said during her weekly briefing.

She noted that the United States has “on a regular basis, under far-fetched pretexts” organized disinformation and political campaigns to disrupt the holding of the Olympic Games in countries that do not obey Washington’s commands.

She recalled how Russia also faced a disinformation campaign from the United States when it hosted the Winter Olympic Games in Sochi, including threats of a boycott, but the sporting event proved to be a significant one in the history of the Olympics.

“We wish China the same success, not to succumb to provocative statements, but to organize everything in the name of sports and peace, on behalf of athletes and sports fans,” Zakharova said.