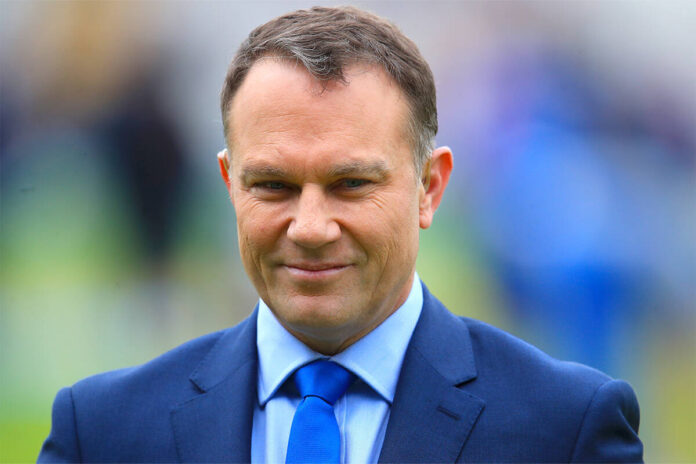 Local media reported the 51-year-old, now a well-known television pundit, was arrested in connection with an alleged incident that occurred last week.

“Officers attached to the Eastern Suburbs Police Area Command commenced an investigation yesterday, after receiving reports of a domestic violence incident alleged to have occurred on Tuesday 12 October 2021,” police said in a statement.

“Following inquiries, detectives attended a home at Manly about 9:20 am today and spoke with a 51-year-old man.

“He has since been arrested and taken to Manly Police Station.”

Slater occupied a position at the top of the Australian Test batting order for close to a decade, hitting 5,312 runs before his 2004 retirement.