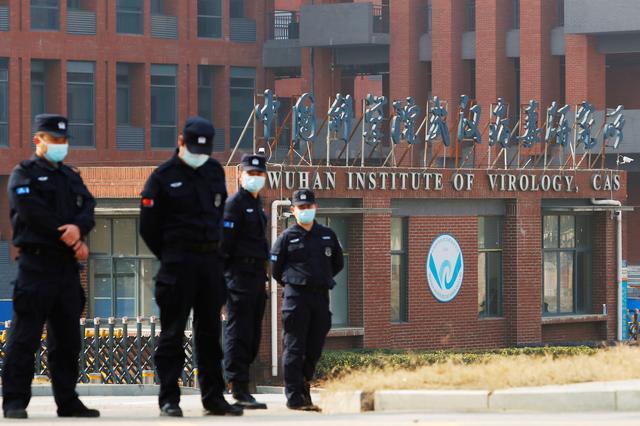 US lies about China’s Wuhan lab are motivated not by science but geopolitics, and the purpose of this torrent of lies is to ‘demonise China and the Chinese people’, and to scapegoat them for a disease that has killed over one million Americans, the World Socialist Web Site said in an article.

Titled “The Wuhan lab libel: The Washington Post teaches America to hate,” the article lashed out at The Post’s new editorial, which revived the discredited claim that Covid-19 is a biologically engineered virus created in China by the world’s leading coronavirus researchers.

There is not a word in this editorial that has not been repeatedly disproven by scientists, international bodies and even the US government itself, the article pointed out.

In February, the World Health Organisation (WHO) inquiry into the origins of Covid-19 declared the lab leak narrative “highly unlikely” and stated it was not worth further research, it said, adding that The Post simply ignores these conclusions.

Calling The Post an organ of American imperialism, the article said that what appears on its pages is carefully reviewed and coordinated with the US intelligence agencies, if not directly written by them.