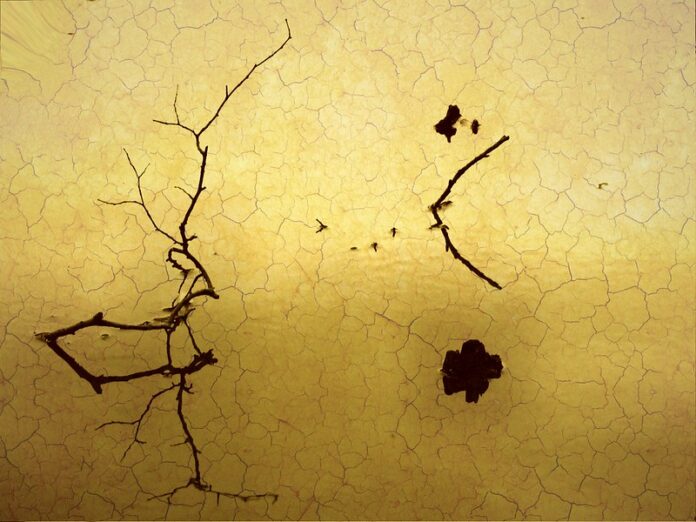 In 2019, a global crisis took the world off guard. The implications were witnessed in the form of millions of deaths, declining economies, and fear amongst the general populace. The portrayed scenario falls under the genesis of covid-19, however, similar insinuations can be projected with the future of climate change. Despite the critical consequences of climate change, world governments have altered focus towards covid-19 and restoration of economies. Accordingly, the plight of climate change serves as a potentially dangerous future.

A valid argument is that covid-19 impacted the strides being undertaken against climate change. Towards the start of the pandemic, the world was exposed to lockdowns, social distances, and closed borders. Correspondingly, industries, aviation, and means of transportation were halted. The resulting notion was witnessed in the form of reduced CO2 emissions, improvement in air quality index, and reappearance of wildlife. Environmental index improvements hindered the urgency of measures against climate change, resulting in the shaping of a future global crisis. Subsequent to the lifting of covid-19 restrictions a continuation of greenhouse gas emissions was witnessed, however, their implications were overlooked.

Before the spread of the pandemic, 2020 was coined as “pivotal year” for combating climate change, as part of UN Secretary-General António Guterres’s speech at the UN annual Climate Summit. The setbacks for climate change actions were witnessed on account of the postponement of 196 states introducing revamped plans for reducing the production of carbon emissions as per the 2015 Paris Agreement. Likewise, similar meetings with regard to biodiversity were disrupted. The decline in addressing climate change resulted in reduced sustainable efforts by world leaders. As, Poland pressurized the European Union to withhold the carbon trading program, the Czech Republic contended with the abandonment of the climate bill, and China issued delays in emission cutting policies.

The overruling of climate disasters due to the implications of Covid-19 is not an unusual concept. Human nature binds individuals to concern with immediate needs in the wake of a disaster like covid-19. Nevertheless, the increased natural disasters and high temperatures project a harsher future catastrophe. Henceforth, it is acute to initiate sustainable steps alongside combating Covid-19. Lack of action simply ensures a daunting future for the coming generations

Strides can be witnessed on the economic and covid-19 fronts; however, the climate crisis remains unattended. It can be argued that environmental actions are simply limited to speeches and headlines. Since, the Biden administration hosted an international summit of 40 countries on Earth Day and issued new goals for the reduction of greenhouse gases by 50%; yet little action respecting implementations was observed. On the contrary, revenue allotment for the restoration of the economy was witnessed on mass fronts. $400 billion were invested for the promotion of American-made products, and $300 million was allotted for research and development. The emphasis on the economic potential of the USA was a direct consequence of covid-19 and its implications on economic fronts. Henceforth, the prominence of economic revitalization by world leaders has amplified the destructive consequences of climate change, and the potential of a global disaster.

As a result, the effects of climate change are being witnessed currently. From forest fires, hurricanes, heat waves, to flash floods, the world is seeing it all. Wildfires were observed across Turkey, Australia, Brazil, and numerous other states. In addition, the USA fell victim to hurricanes such as Hurricane Ida, along with floodings across New York and New Jersey. The increased occurrence of natural disasters demonstrates the urgency to combat climate change, as the number of weather-related disasters has increased substantially over the previous 50 years. In fact, record temperatures were witnessed across Canada, the USA, and Europe, with the global surface temperature increasing by the average rate of 0.17°F.

The overruling of climate disasters due to the implications of Covid-19 is not an unusual concept. Human nature binds individuals to concern with immediate needs in the wake of a disaster like covid-19. Nevertheless, the increased natural disasters and high temperatures project a harsher future catastrophe. Henceforth, it is acute to initiate sustainable steps alongside combating Covid-19. Lack of action simply ensures a daunting future for the coming generations.

Tamseel Aqdas
The writer is a freelance columnist