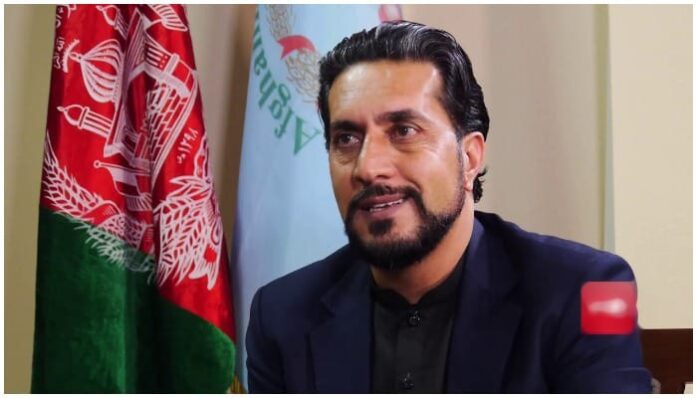 “We have spoken to the top Taliban government officials and their stance is that there is officially no ban on women’s sport, especially women’s cricket,” Fazli told Al Jazeera.

“They have no problem with women taking part in sport. We’ve not been asked to stop women from playing cricket. We’ve had a women’s team for 18 years, although it wasn’t a major team, we’re not on that level yet. But what we need to keep in mind is our religion and culture. If women adhere to that [attire] there is no problem in them taking part in sporting activities. Islam doesn’t allow women to wear shorts like the other teams do while playing football especially. That’s something we need to keep in mind.

A Taliban official also recently said sport and politics will be kept separate and those who understand the game and are technically well-versed will be appointed into relevant positions. The government has told us it will support us in any way needed.”

Following the Taliban takeover of Afghanistan, there have been concerns regarding women’s sports in the country, with several female athletes fleeing Kabul.

“The security situation is great and the future is bright from Afghanistan cricket,” Fazli said.