‘Any other combination is out of question’: Babar positive about partnership with Rizwan 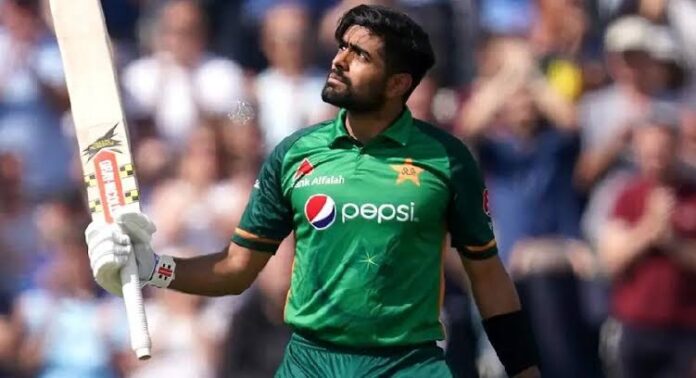 Captain Babar Azam and wicket-keeper batsman Mohammad Rizwan will open for Pakistan at the T20 World Cup. Babar is confident about his partnership with Rizwan, and stated that any other combination is out of question.

He stated that his and Rizwan’s combination has given record-breaking performances and there’s more to come from them as a pair.

“Look at how well that’s gone, at our performances in the past year, at the records he has broken, said the skipper. The year’s not done yet and he has already scored the most ever T20I runs in a calendar year. What more do you need, really?”, he added.

Babar said him and Rizwan set the tone for the batsmen coming down the order and there’s a special understanding between the both.

“We always want to start well to set the tone for the guys coming after us,” said the right-hander. “That’s our mindset, and in the year we’ve been opening, we have come to understand each other’s games.

“We communicate well, and if he’s struggling to tee off, I go after the bowlers, and if I’m struggling, he does. We’ve built on that very well, and you’ll have noticed when we bat together we have built big partnerships,” he added.

“I became No. 1 in the world as an opener, so I’m comfortable there,” Babar stated. “That’s where I performed so well, so I’m very comfortable opening.”, Babar concluded.

It is pertinent to note that Pakistan is taking along Fakhar Zaman and Mohammad Hafeez to the United Arab Emirates as well, but their experience and expertise at the top of the batting order will not mean they will bat there.