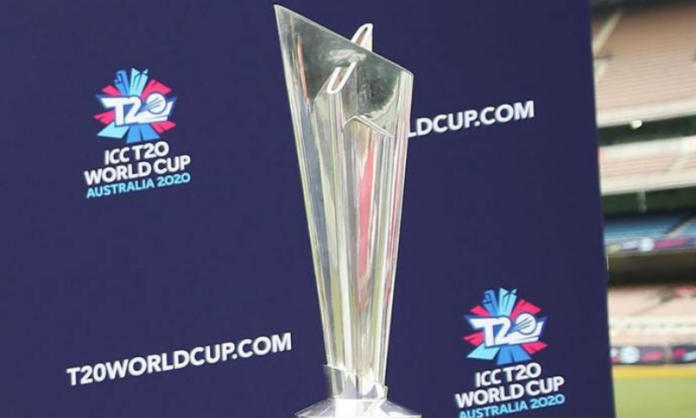 DUBAI: The International Cricket Council (ICC) has confirmed on Sunday that the upcoming Men’s T20 World Cup will be the first to feature the Decision Review System (DRS).

As per existing rules of T20 international cricket, each team will be provided with two reviews per innings, ICC revealed.

The COVID-19 pandemic and its resulting travel restrictions had made it difficult for authorities to ensure the presence of neutral umpires across all formats of cricket.

Hence, less experienced umpires were put on the field to officiate matches. To make up for that setback, the teams were given an extra review per innings across all formats – effectively three reviews per innings in Test matches and two in white-ball internationals.

While the ICC’s Elite Panel of Umpires and Match Referees has been brought together for the T20 World Cup in the United Arab Emirates and Oman, ICC acting CEO Geoff Allardice confirmed the extra review would remain in place for the tournament.

This would be the first T20 World Cup that will make use of the DRS system. Allardice hoped neutral umpires will return soon in international cricket but said it depended more on a “country-by-country” basis.

“We’re able to get all of our Elite Panel umpires here and our referees here to officiate in this tournament. The UAE is a country that is fairly straightforward now to move in and out of. The issue is in other countries which have different levels of restriction,” he said.

“The home country umpires have performed extremely well over the last 18 months and supported by DRS, whether we need an extra review or not I think we’re in a rhythm with that at the moment. The aim is to get neutral officials back once a lot of those restrictions are lifted. It may happen more after this tournament but it’s very much a country-by-country assessment,” he concluded.

Facebook
Twitter
Linkedin
WhatsApp
Email
Previous article‘Any other combination is out of question’: Babar positive about partnership with Rizwan
Next articleEverything that you need to know about T20 World Cup