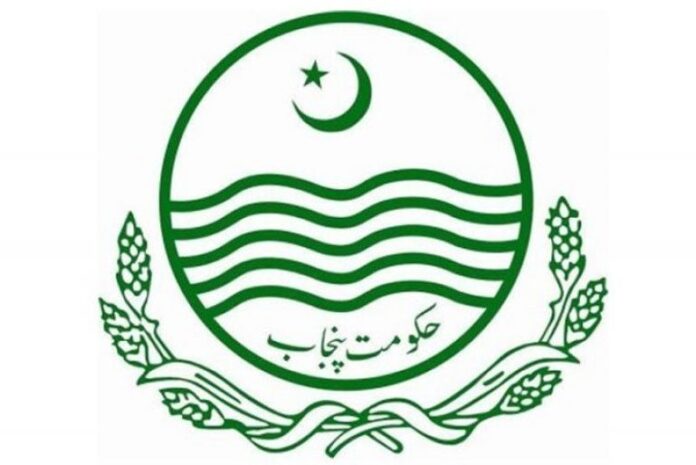 LAHORE:  The Punjab government has approved 257 new posts in the health and education sectors to enhance the capacity of the South Punjab Civil Secretariat.

Bakht informed that the decision of new recruitment for the South Punjab Secretariat was taken to improve the delivery of services in the region.

“If the problems of government employees are solved at their doorstep, their performance will improve. The health department of South Punjab will ensure the attendance of doctors in the hospitals and the education department will ensure the attendance of teachers in the schools. With the establishment of the South Punjab Civil Secretariat, the problems of the Punjab government employees will be solved in their own area, the burden on the Punjab Civil Secretariat will be reduced and its performance will be improved,” he said.

The minister added that the reasons for the absence of teachers in schools and doctors in hospitals of South Punjab were problems related to their jobs, for which they used to stay in Lahore for several days.

He further said that the day-to-day administrative affairs of the departments were severely affected by the distance from the Secretariat whereas the establishment of the South Punjab Secretariat will be instrumental in resolving all such issues.