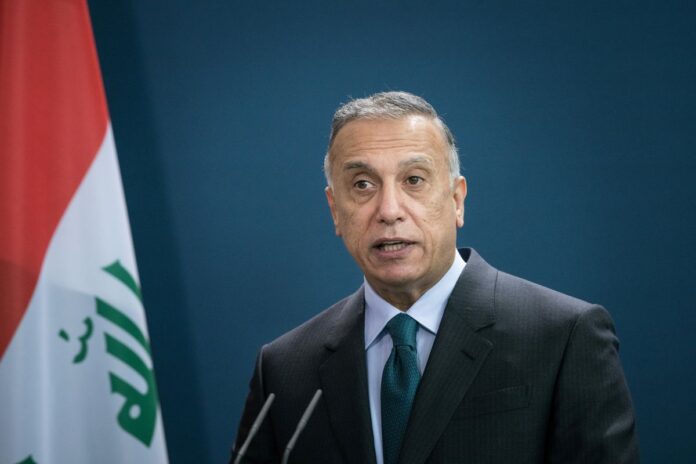 “Al-Kadhimi’s visit to Pakistan in the next few days aims to strengthen bilateral relations, and sign several agreements and memoranda of understanding in the fields of culture and trade between the two countries,” the envoy told state-owned Al-Sabah newspaper.

He, however, did not give an exact date for the visit.

The Iraqi authorities have yet to confirm al-Kadhimi’s visit.

The Pakistani diplomat said the annual trade exchange between Iraq and Pakistan amounts to $64 million.

“We are discussing concluding several contracts with the Iraqi army in logistical support and pilot training,” the ambassador said.

He hailed Iraq’s important role in the region, describing the recently concluded Baghdad summit for neighboring countries as “a positive step.”

Last week, Iraq hosted a regional summit aimed at promoting cooperation and partnership in the Middle East. The summit was attended by heads of state, top diplomats, and representatives at the regional and international levels.

Baghdad seeks to ease tension in the region, strengthen its economic relations with neighbouring countries, and open its doors to investments and large infrastructure projects in areas damaged during the war against Da’ish/ISIS terror group.